With keyboards being so underrated and yet such an essential part of our everyday lives, let’s take a look at how these devices have evolved from typewriters to modern mechanical keyboards.

You’d be surprised to see how sophisticated mechanical keyboards can get with more than 1 million RGB colors, macros, and programmable keys on today’s most modern keyboards.

In the early 1700s, the first typing devices were designed, which were released to the public in the 1870s. Soon after, several updates, features, and layouts were done to cater people’s preference. From blind typing technology, it later turned out to be the latest keyboards.

Over the years, typewriters have evolved into its electronic version which translated to the birth of computers and keyboards. A keyboard is one of the important computer interfaces because it’s through keystrokes that computer commands are done. Explore the advancements undergone by keyboards to meet the demands and standards for better gaming and typing experience. 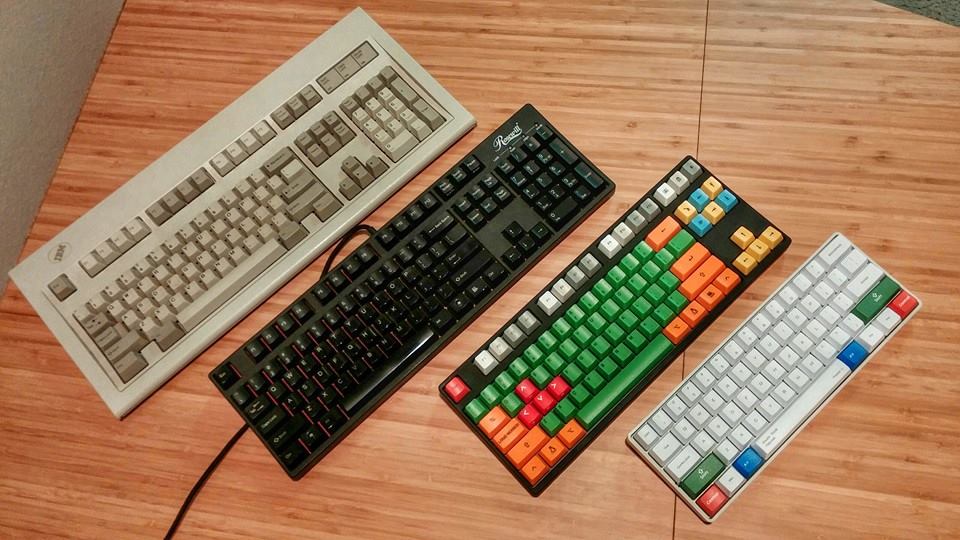 The typewriter also had undergone a series of innovations. In 1829, the typo-writer was introduced. This device functioned using dials instead of keys, and it was intended for the blind.

The design made by Reverend Hansen in 1865 caught the attention of the public because of its half-sphere ball-shape design. Soon after, IBM Selectric was released in 1961. This device printed letters without using typebars. With innovations undergone by typewriters, it all led to the birth of computer keyboards.

With the birth and evolution of computers comes the innovation of keyboards. Before the use of mechanical keyboards, the first type of keyboard used punch cards to input data into the computer’s system.

It was in the year 1964 that Bell Labs and MIT created the Multics computer which paved the way for the creation of electric keyboards. These keyboards were heavy and mechanical for its market was primarily programmers and computer engineers.

In 1986, the first computer released by IBM was equipped with the Model M keyboard. This was the first mechanical key switch built-in keyboard. Soon after, membrane switches began to replace mechanical switches. This addresses the need for a keyboard for gaming and typing. 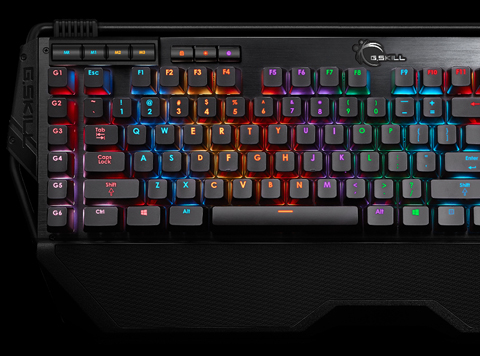 Keyboards come in different styles, colors, qualities, and designs. These capture the public’s interest, but most people still value functionality over design.

At present, the widely used keyboard is the mechanical keyboard. It has spring-activated key switches, and it’s built with high quality. Various options of key switches are also provided depending on the keyboard application or purpose of the user.

As a gamer or a writer, mechanical keyboards provide options to the kind of support needed in avoiding too many typographical errors or accessing commands in a gaming session. With almost all people inclined to technology, it’s best to know the benefits of a mechanical keyboard.

Mechanical keyboards have many types of switches, each with distinct features. The red and black switches are convenient for gamers. People who do a lot of typing can use blue switches since it offers swift feedback based on one’s keystroke.

Gamers may want red switches for its loud noise and tactile feel. While office workers might want brown switches for its silent noise yet tactile response. Regardless, the joys of typing on a mechanical keyboard and the functionality that it offers can easily increase work productivity.

With options such as macros, RGB backlighting, and tenkeyless options, keyboards have been advanced such that every user’s need can be met. 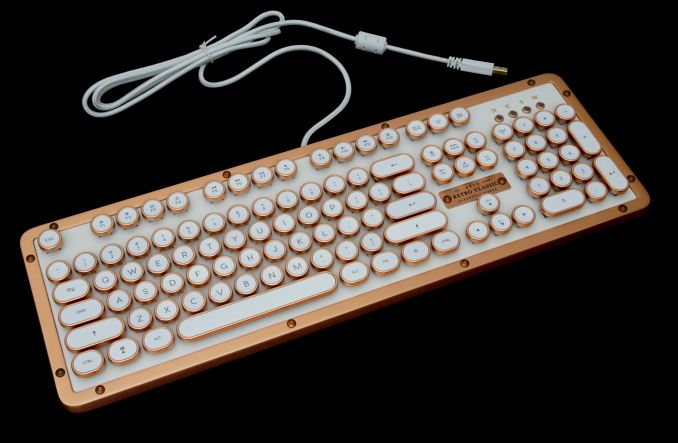 Investing in a mechanical keyboard will yield good results in the future. With its durability and other features, it will surely make one’s investment worthwhile.

Mechanical keyboards have undergone various enhancements and innovations just to cater to the needs and preferences of users. Purchasing a mechanical keyboard is one of the best solutions in addressing rate and speed in completing a task as a writer and winning a battle as a gamer. 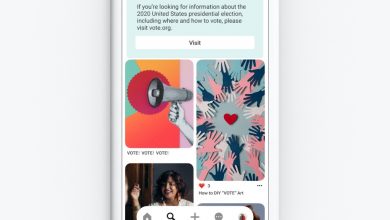 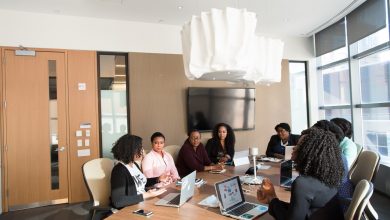