During this time when people are quarantined in their homes, people are not allowed to move outside. So, they are looking for new ways to entertain themselves. There are many puzzles and riddles we can find on social media like Twitter, Facebook, or Whatsapp. But this riddle is a little more intriguing. These days the riddle,” 1 rabbit saw 9 elephants” or “1 rabbit saw 6 elephants” is trending on social media. This is a riddle of English and mathematics. This was a simple riddle at first.

Later on, this question was modified a bit to make it more intriguing. This is what the question looks like:

Here’s where the majority of people get tricked in this riddle:

So, How many animals are going to the river actually?

This is what makes this riddle trending on social media, controversial type, huh? People can be different answers to this question based on their assumption, but we will explain to you what the correct answer is.

The question is: How many animals are going towards the river ?.

The question asks: How many animals are going towards the river?

but the rabbit is going to the river, that can’t be the same?

Understand the difference between to and towards.

To and towards are very slightly different.

Here’s how: To refers to destination and towards refers to the direction. 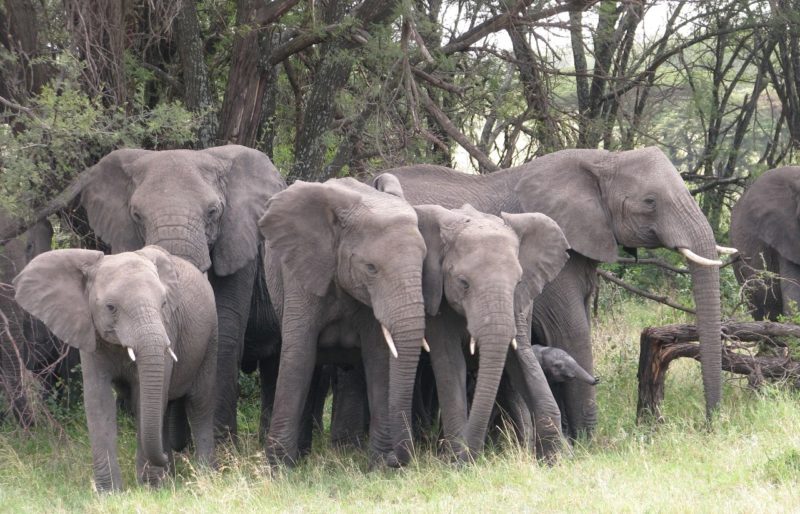 The second sentence is: Every elephant saw 3 monkeys going towards the river.

They will assume that each one of the elephants saw 3 monkeys.

In that sense, the number of monkeys going towards the river would be 9*3=27.

The twist here is that every elephant saw the same 3 monkeys. This means there were 3 monkeys going towards the river.

Each monkey had 1 parrot in each hand 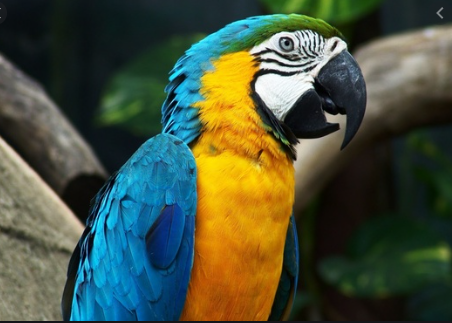 The third sentence is: Each monkey had 1 parrot in each hand.

Monkeys have 2 hands which means there are 6 parrots altogether.

Parrot is a bird. But every bird is an animal. Check it out.

If you don’t think the parrot is a bird you are probably confused between mammals and animals.

So, How many animals are going towards the river?

One rabbit is going to the river= 1 animal `

3 monkeys are going towards the river= 3 animals

Each monkey had one parrot in each hand= 6 animals

Lastly, we have the issue of tense. The question at the end of the riddle is being asked in present tense, meaning the action is happening now.

The issue is the fact that the riddle starts in the past tense.

1 rabbit saw six elephants while going to the river.

With this logic, the answer would be 0.

No animals are going towards the river because they already went as indicated by the past tense verb saw at the start of the riddle.

Riddles are statements or questions or phrases that has a double, put forth as a puzzle to be solved. Riddles almost get unexpected and cleaver answers.

Answering the riddles can be a thought-provoking challenge sometimes. Some riddles can even cause a terrible situation. Often times, when we can not answer puzzling riddles, they can leave us scratching our heads for hours.

Check out: best riddle apps for android and ios

Please Try to Understand What is Depression [Opinion]

Movies Can Help Us to Prepare for Worst, What do you think?