If we talk about Chennai Super Kings then they are the most successful teams in Indian Premier League. Returning to IPL in 2018 after serving a two-year suspension, Chennai suffered a poor start but the team bounced back in a spectacular way as they won the title against Sunrisers Hyderabad.

While most of the teams release quite a few players, defending champions Chennai Super Kings released only three players.

Mitchell Santner, who missed the previous season due to injury, has been retained along with MS Dhoni, Suresh Raina, Faf du Plessis among others.

And there are few released players as well

So Now IPL 2019 is starting from tomorrow and in the first match CSK & RCB are competing for the win. Let’s hope for the best to win this game.

How a Wrongful Death Lawsuit Works 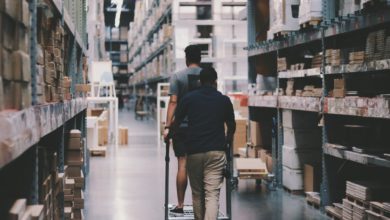