The prize is dished out at a ceremony in London on Sunday evening, with the six nominees who were hoping to join a list of past winners that includes such legendary names as Steven Gerrard, Cristiano Ronaldo, and Thierry Henry.Mohammed Salah Came on top it.

With all due respect to Harry Kane, David De Gea, David Silva and Leroy Sane, it is a straight fight between Salah and De Bruyne to see who takes home the award.

The pair have both been sensational this season, lighting up the Premier League with their creative magic week in, week out. 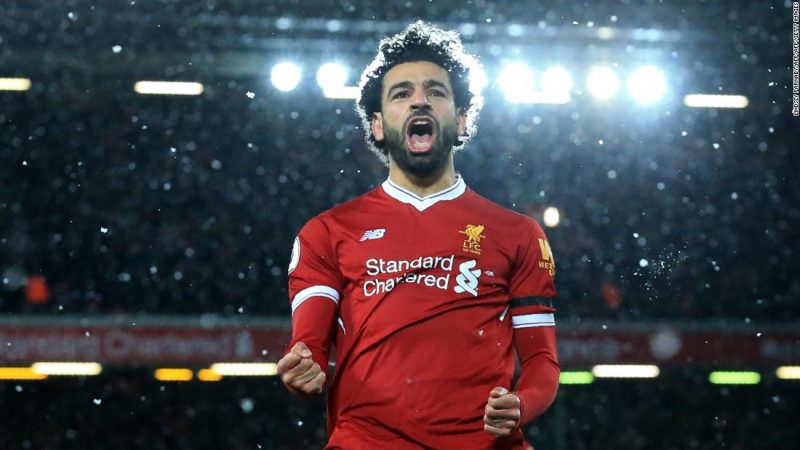 Salah has a remarkable 40 goals to his name, in what has been an unrivalled first year at Liverpool, while De Bruyne’s vast influence has been the key reason for Man City cruising to the league title.

The 25-year-old, who was signed for £34m from Roma, is the first Egyptian to win the award, presented at Grosvenor House in central London on Sunday evening.

Salah, who follows Luis Suarez, in 2014, as the last Liverpool player to earn the accolade, is a pivotal reason behind the club’s run to the Champions League semi-finals and helping Jurgen Klopp’s side all but secure a top-four spot in the league.

Salah became the first person in Premier League history to claim three Player of the Month awards in the same season, winning it in November, February and March, and was the only member of Liverpool’s squad to be named in the PFA Team of the Year.

Leroy Sane’s exceptional season with Manchester City has earned him the PFA Young Player of the Year award. Sane has kicked on again under the tutelage of Guardiola, scoring 13 goals in all competitions heading into the weekend in a campaign to cherish. 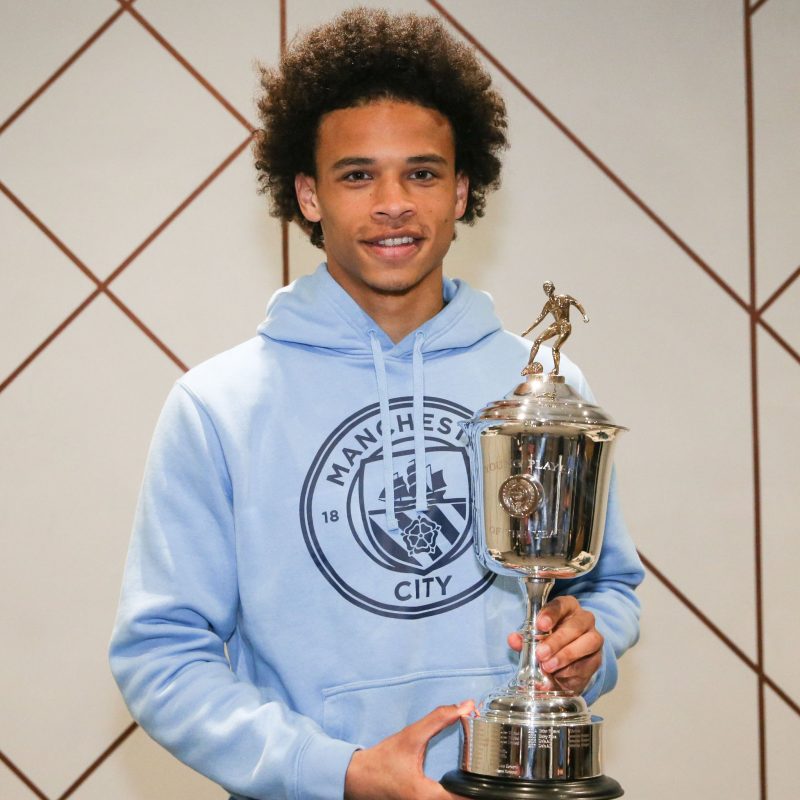 Ways to Earn Money Online Without Quitting Your Day Job 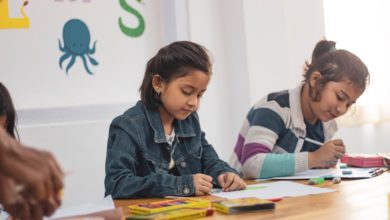 5 Types Of Relays For Current Switching In Electronic Devices