The Indian government banned PUBG mobile and other 59 apps on the first phase and 118 apps on the second phase of the strategic war with China. But the consequences are worst when you don’t plan for the long term.

They could have done the research regarding the Indian gamer community and how many players in India they play PUBG. And they could have asked themself what could happen if we ban the game suddenly but Government doesn’t think like that.

But there are other situations too, we as citizens should understand that. This is the issue of data privacy and security. Even India and China are fighting for the land in Ladakh. Along with that, there is a campaign Boycott Chinese product going on in India. And I think this is the strategic part of that campaign as well.

21-year old student hung himself to death as he was unable to play the PUBG which has been banned recently in India. The student was from West Bengal Nadia district and committed suicde on friday last week.

It seems like the boy was frustrated due to the PUBG mobile ban in India. Even the government of India has banned both the apps PUBG Mobile and Pubg Mobile Lite in India.

Rahul Mehndiratta says in his article,

With 50M downloads of PUBG 33M active users there are in India.

So there is a larger business base in India for PUBG or any new game comes they will definitely target the Indian gamer community to promote their game.

Why You Should Migrate Your Business to the Cloud

Why You Should Migrate Your Business to the Cloud

Bob Willis Final to miss out on TV coverage 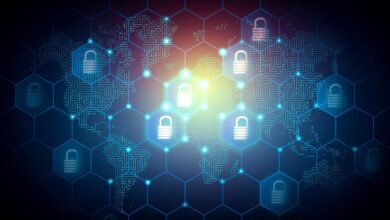 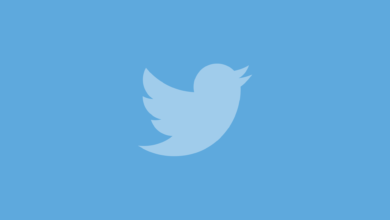