To travel through Europe is the ultimate dream for many. Just browse the biggest and most engaging travel Instagram accounts and you will easily see that Europe is the destination of choice for the adventurous.

But isn’t half the point of traveling to experience the new and have something interesting to say in conversations? As impressive as they are, who haven’t seen the Eiffel Tower in Paris or Leaning Tower of Pisa in Italy? At least whilst browsing through friends travel snaps.

Here are a few of the up and comers in Europe, those that raise an eyebrow when you bring up your recent trip in conversation. Put some of these on your list for your European travels and you will be sure to have some of the most interesting and unique travel stories ready to go at the drop of a hat.

Riga provides a change of scene from the usual European destination. Key visits should include exploring the old town by foot, remembering not just to check out the cafes and restaurants in the areas but to look up and experience the classy Romanesque, Gothic and Art Noveau architecture of the city included in the UNESCO World Heritage list. 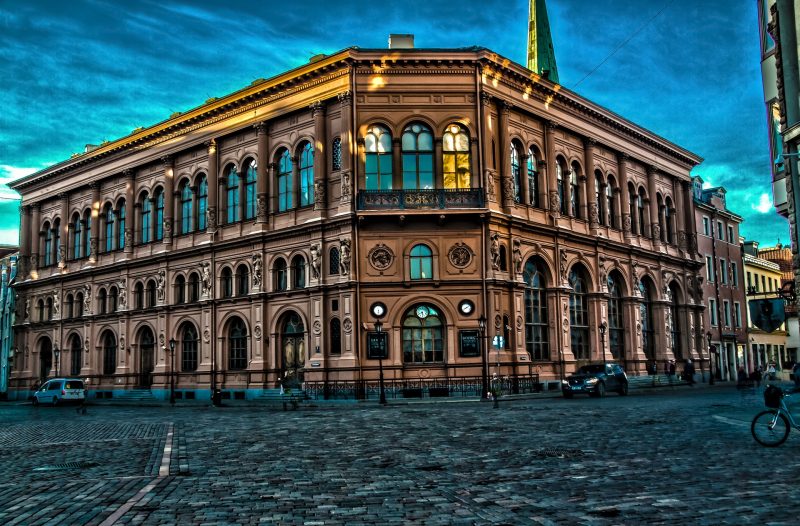 To get a true feel of the region, based just out of the city is the Latvian Ethnographic Open Air Museum. This gives an insight into the customs, culture, and habits of the country. It is worth remembering this is an open air museum, so only visit when the weather is good or if you have the right clothing.

Now independent from Soviet rule, the city provides a mix match of old USSR and modernist building brought together by cobbled streets. This is also one of the lushest and green cities I have ever experienced; The mix match of it all is ideal for keen photographers.

Undoubtedly you have seen images of the stunning northern lights above snow-covered landscapes, chances are that photo could have been taken in Iceland, maybe even in its vibrant capital Reykjavik. 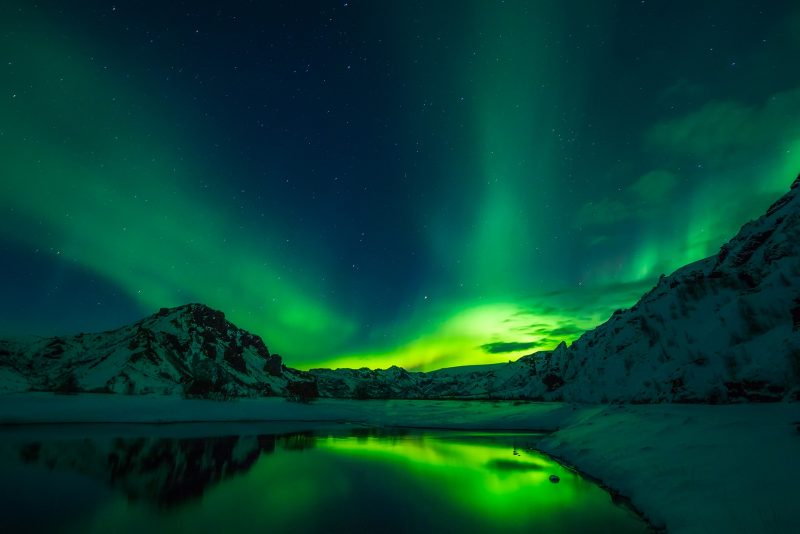 This city is rapidly growing in population with travelers for a number of reasons. The first reason is the generally relaxed, friendly but efficient nature of the local population. The other obvious attractions are the spectacular wonders provided by the new volcanic landscape such as hot spas, geysers, waterfalls and breathtaking landscapes.

Think England and you undoubtedly think of the attractions and old pubs of London. But with high prices throughout the city and a rich culture in the rest of the country getting out of the city can make sense.

Bath in north-east Somerset is a popular yet not fully discovered gem in the English landscape. Originally a Roman city, Bath owes its name to Roman Baths still situated in the heart of the city.

Attracting visitors with a combination of history, shopping and quaint English tearooms and restaurants, it is also worth taking a step out of the city to experience the raw but stunning English countryside at it’s best by exploring both Somerset and neighboring Wiltshire. 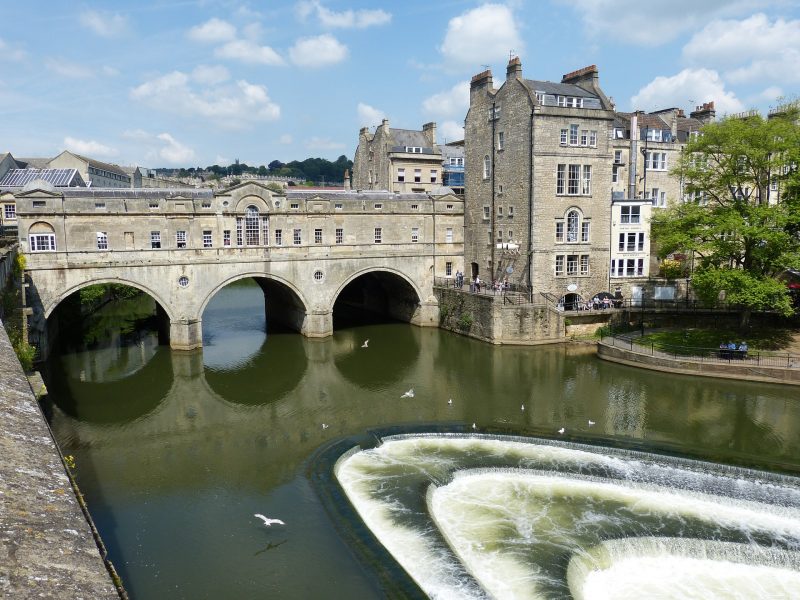 Although Bath is certainly cheaper than London, don’t expect to get a lot of change from your coffee, Bath is still one of the most expensive places to visit and live in the UK.

Although not officially a member of the European Union, Norway is still closely related to the Union via its membership of the European Economic Area. Top attractions in the city of Oslo include Vigeland Museum which gives a spacious area to appreciate and take in the intriguing sculptures and contemporary art. 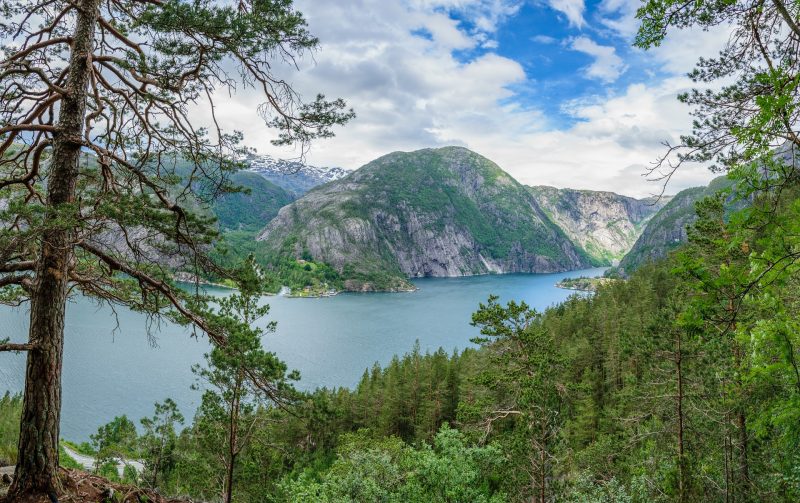 No visit to Norway would be complete without getting involved in the Viking way of life. The Viking Ship Museum is a top attraction in the city and provides a look at Viking life as well as an insight into how they successfully conquered and raided so many lands with their innovative boat technology. From the capital, you can also easily explore country fjords’ mesmerizing beauty.

As Portugal’s second largest city, Porto doesn’t make it to the top of the list oon many European travel checklists. But with a buzzing and awesome vibe, this city is certainly a rising destination. 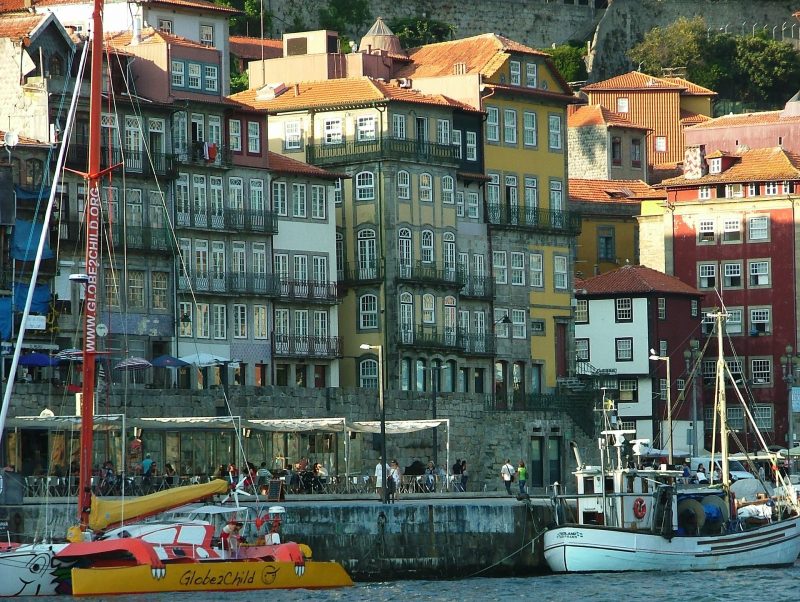 Much like Lisbon, Porto is rich in history with impressive architecture throughout the city. But it isn’t just the historic that makes the architecture of this city a winner it also boasts new and contemporary with the minimalist Museu de Arte Contemporânea and iconic Casa da Música. Porto is also the place to visit one of the pubs with nostalgic live fado music which originated in the coast of Portugal.

Poland may not be at the top of your list of places to go in Europe, but one place that is certainly worth researching and considering is that of Krakow in Poland.

A city of two faces, Krakow is both growing in popularity due to its rich history and vivid party scene. The latter of the two reasons being due to the city’s relaxed nature as well as costs of a night out being much lower than other major cities in Europe. 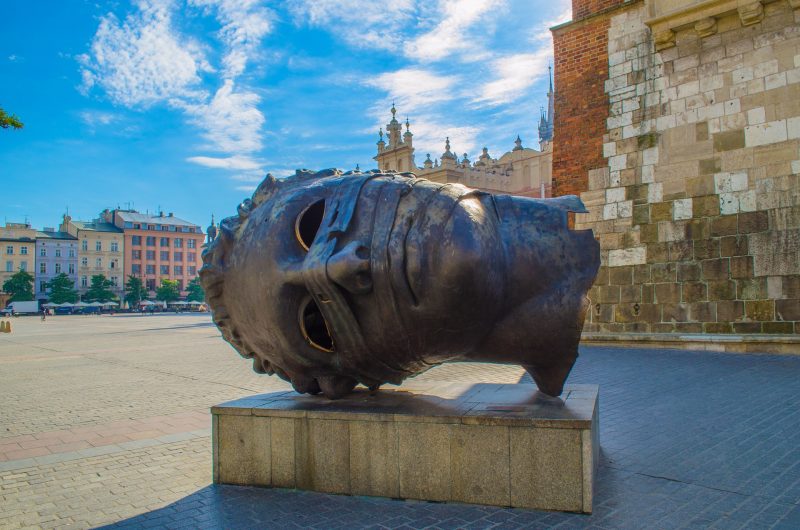 The former goes all the way back to the 7th century, with key features including the main square of the Old Town boasting Europe’s largest medieval market square. You can also experience the city’s history with prominent examples of Renaissance Krakow such as the Graves of the last Jagiellons in the Sigismund’s Chapel and communist rule with architectural examples such as the planned district of Nowa Huta.

The city also played a major focal point in World War II with the infamous Auschwitz being based within easy reach of the city, giving a fascinating and haunting insight into the persecution of the Jewish population at this time.

Most visitors of the Netherlands do not venture far out of Amsterdam, with the adventurous occasionally stepping further out into neighboring Rotterdam. But an up and coming destination in the country is the Utrecht, less explored by tourists.

Much like the more popular cities, Utrecht is a perfect place to explore by bike or foot, with a network of picturesque canals to get lost in. Towering over the rest of the city is the Dom Tower, this church is an excellent example of architecture and can be climbed to give panoramic views of the city. 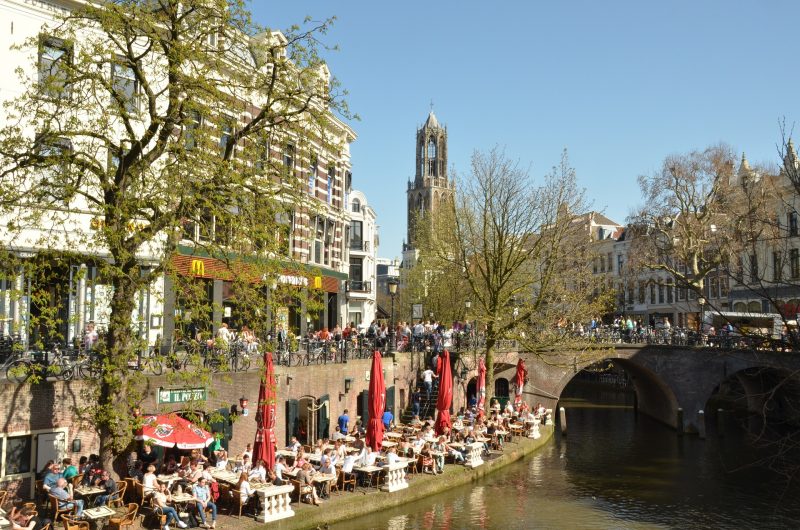 Taking a step off the beaten path and into some of the rising destinations in Europe can give you a story or two that just can’t be beaten. Whether that is the hot climates of Porto, Portugal or something a little more chilly in Reykjavik, Iceland.

Movies Can Help Us to Prepare for Worst, What do you think? 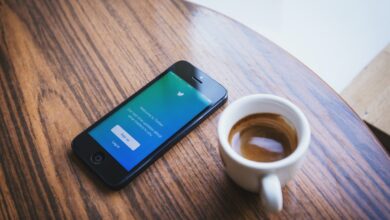