Roma Brought pride back to Italian football. Roma has their sights on Kiev and the Champions League final after completing a miracle comeback against Barcelona on Tuesday to overhaul a three-goal first-leg deficit and take their place in the competition’s last four.

Barcelona suffered a shock Champions League defeat at the hands of Roma, losing 3-0 in their quarterfinal second leg at the Stadio Olimpico to go out 4-4 on aggregate thanks to an away goal for the Serie A side in the first leg.

Roma were all over Barcelona for the first half as the Spanish giants labored both on and off the ball, and Edin Dzeko got the ball rolling with a neat poked finish after he ghosted onto a simple high through-ball just six minutes into the tie. 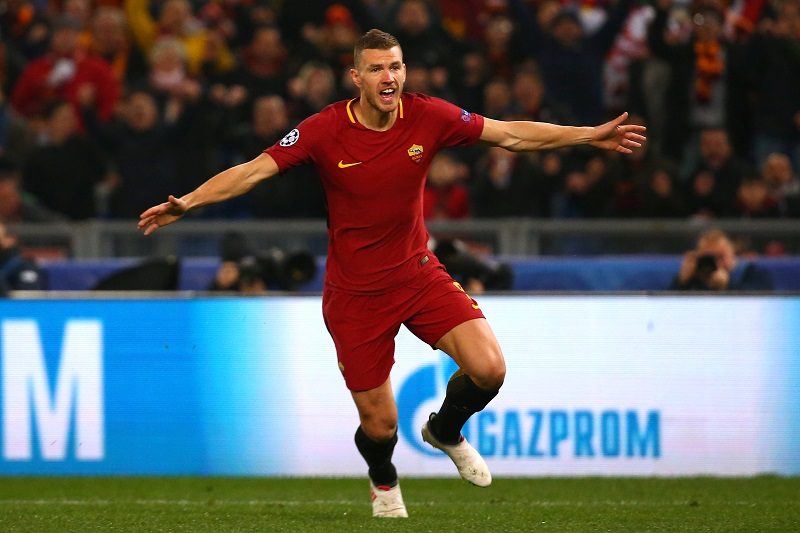 The Italian capital came alive after a magical night at the Stadio Olimpico in which Roma — fourth in Serie A and fresh from being booed off in a 2-0 defeat against Fiorentina at the weekend — swept Lionel Messi and co aside in front of a crowd that roared itself hoarse. Trailing 4-1 after last week’s quarter-final, the first leg at the Camp Nou, Edin Dzeko, Daniele De Rossi and Kostas Manolas all scored to take them through to the semi-finals on away goals against all the odds and Roma Brought pride back to Italian football. 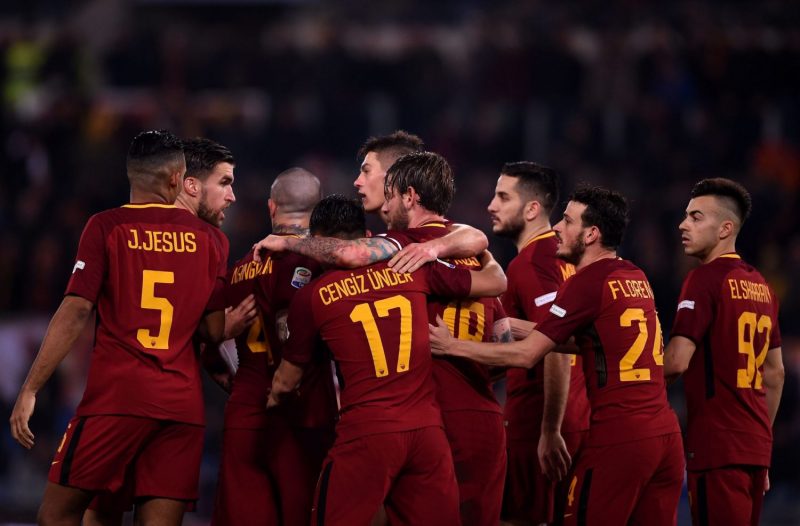 Barcelona threw the kitchen sink at Roma late on but with Messi and Ousmane Dembele unable to convert their chances, Roma held on to complete their unlikely comeback win.

The result sees Roma into their first-ever Champions League semifinal in club history. They are joined by Liverpool, who beat Man City 5-1 on aggregate in the day’s other UCL match, and will await their last-four opponent pending the result of Wednesday’s matches with Bayern Munich leading Sevilla 2-1 and Real Madrid holding a 3-0 aggregate lead over Juventus.

Can AS Roma go to the finals of the Champions League? Have your opinion below in the comment section.

Liverpool through to Champions League Semifinal