As a person, everyone has their choices and desires about anything.It comes in any field too, so today we will be talking about something which is in everyone’s heart that is sports.As I am a sports enthusiast I prefer football and many love other sports too. So to define the top 10 global sports we will be referring to the popularity, the number of spectators, the number of viewers, the followers of the game and the most important thing about the passion for it. 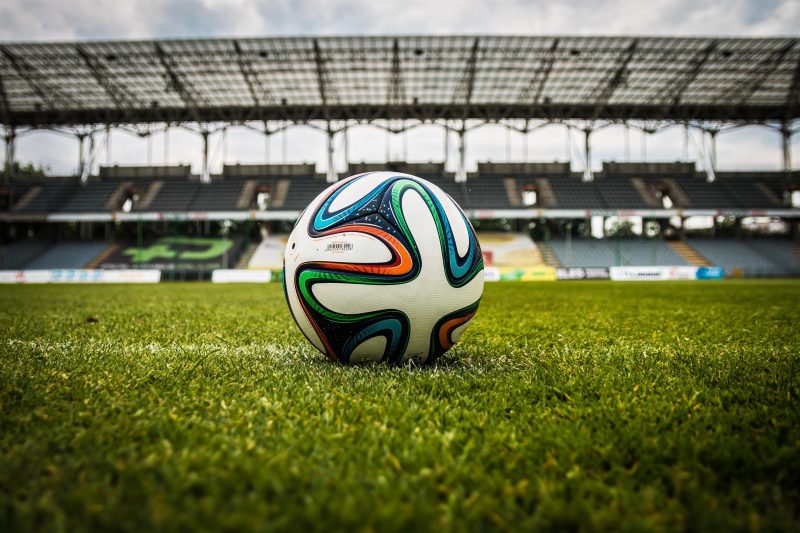 The most globally played. the most number of viewers and fan following is football ( soccer).More than 250 million players are currently playing it worldwide in over 200 countries which makes it the most global sport in this world. The grand stage of football is FIFA World Cup. The tournament starts at every 4 years of interval. The current World Champions are Germany they won the tournament in 2014 in Brazil.This year in 2018 FIFA World will be held in Russia with 32 nations competing for the grand prize.The estimated fans are more than 3.5 billion. 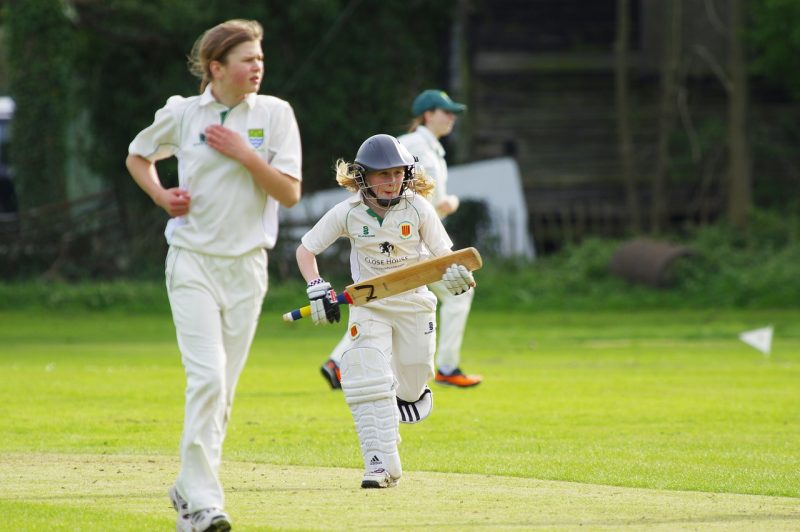 Cricket is also played globally and is a popular sport in Asia, Australia, and the UK.The governing body of Cricket is ICC and it organizes world cup in every 4 years. The current world champion is Australia they won the tournament on their home soil. The next world cup will be in 2019.The estimated fans are more than 2.5 billion. 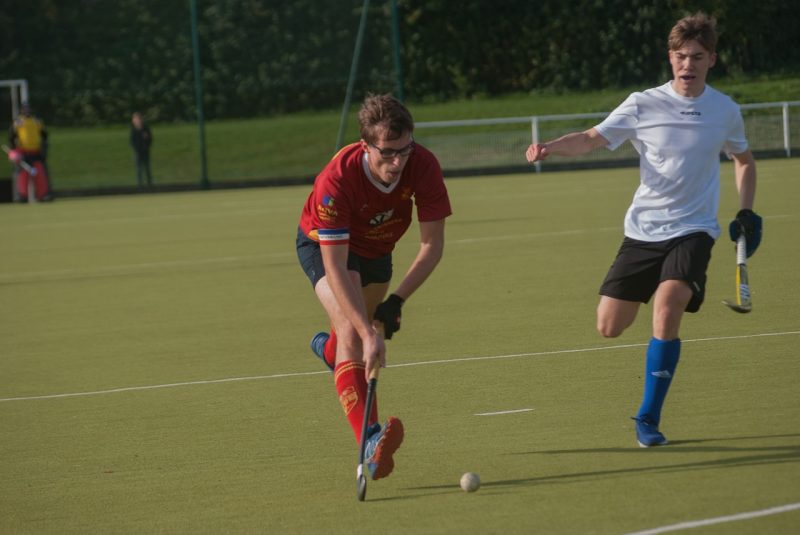 Field Hockey is most popular in Europe, Asia, Africa, Australia.The governing body of Field Hockey is International Hockey Federation which organizes the hockey world cup in every 4 years. The current world champion is Australia they won the tournament in the Netherlands.The estimated fans are more than 2 billion. 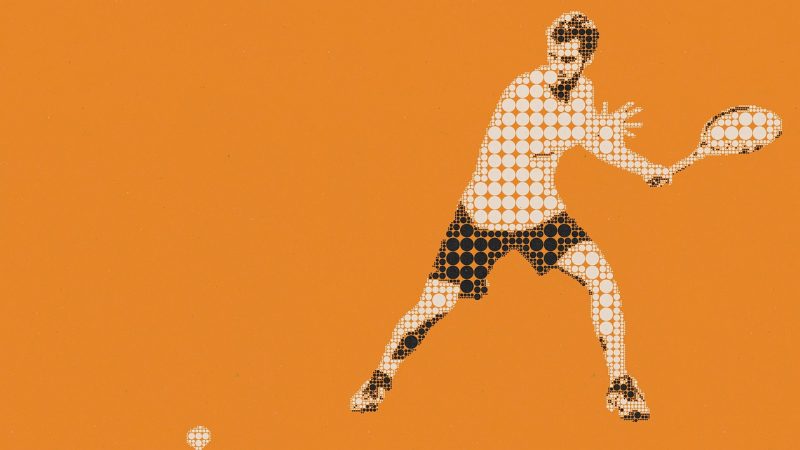 Tennis is an excellent game played by professionals and also watched by professionals.It has its popularity in Europe, Asia, and America.It has the unique way of selecting the champions playing a world tour for a year and the winner is selected by the most number of points gained in a whole calendar year. As per the current ranking, Roger Federer of Switzerland is the number one player.The estimated fans are more than 1 billion. 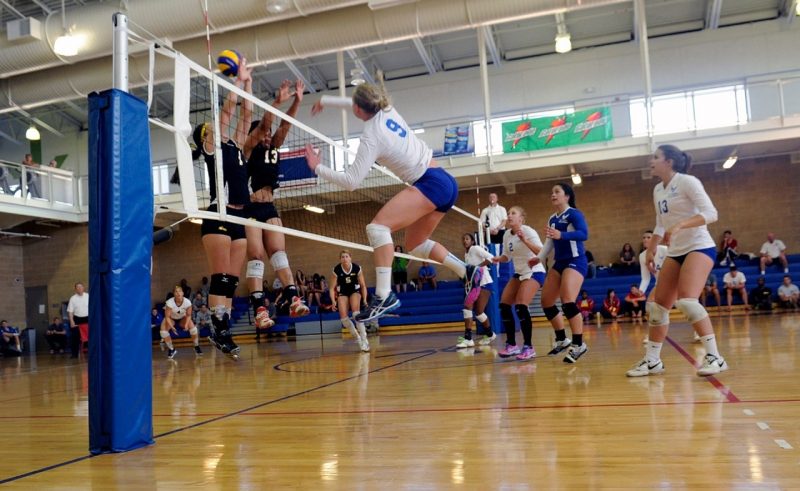 The sport played with mostly the help of palm and arm is also fan favorites in Europe, Asia, Africa, America. The governing body which conducts VolleyBall world cup every 4 years is Fédération Internationale de Volleyball (FIVB).The current champions are the United States who won the title in 2015.The estimated fans are more than 900 million. 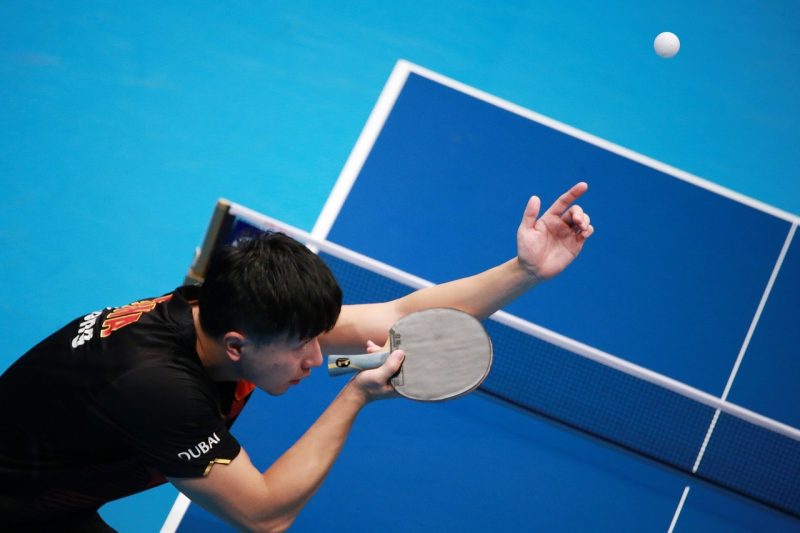 Table tennis also knows as ping pong is fan favorite in Europe, Asia, Africa, America.Its been an Olympic sport since 1988. China is the most winners in the history of it.They have won the tournament record 21 times.The estimated fans are more than 850 million. 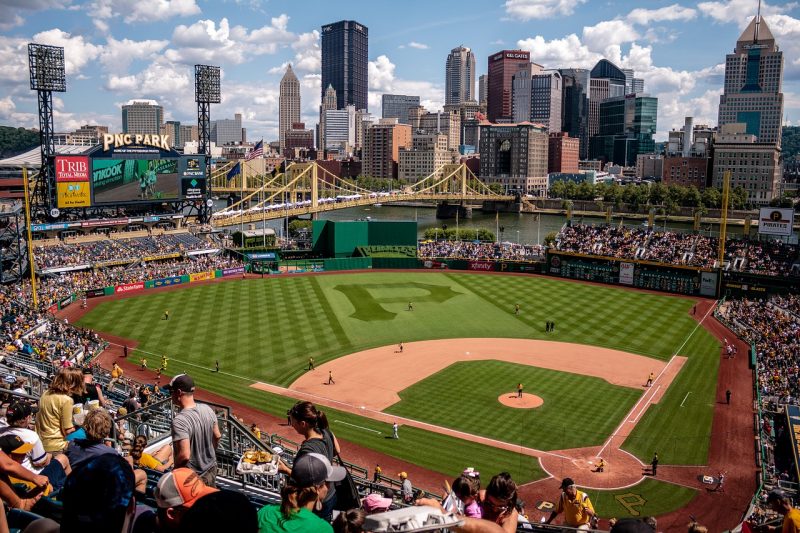 The most common and played sport in the United States rank in the 7 number on the list. It is most popular in America and Japan. The last champions are the Netherlands and the most winners are Cuba.The estimated fans are more than 500 million. 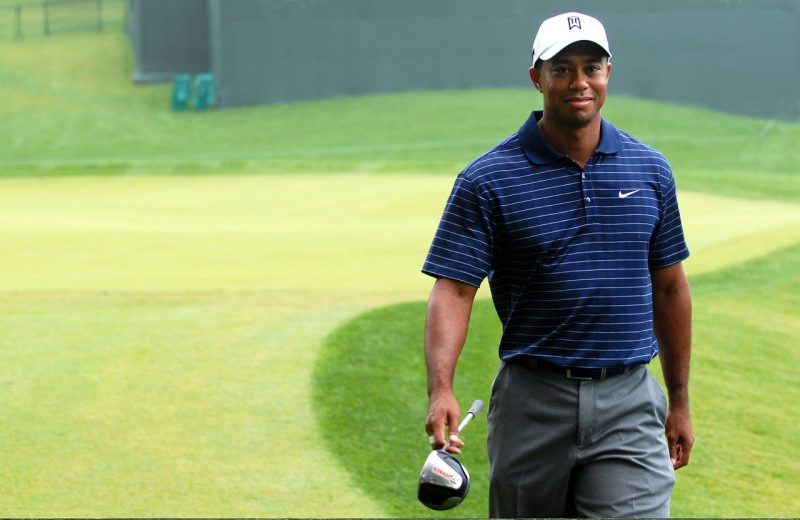 Golf which is also called a rich man game is played on the golf court which doesn’t have a standard size. It is mostly played in Europe, Asia, America, Canada.The winners of the game are called Masters.The PGA tour provides the ranking of the number one player. The current number one is Dustin Johnson.The estimated fans are more than 450 million. 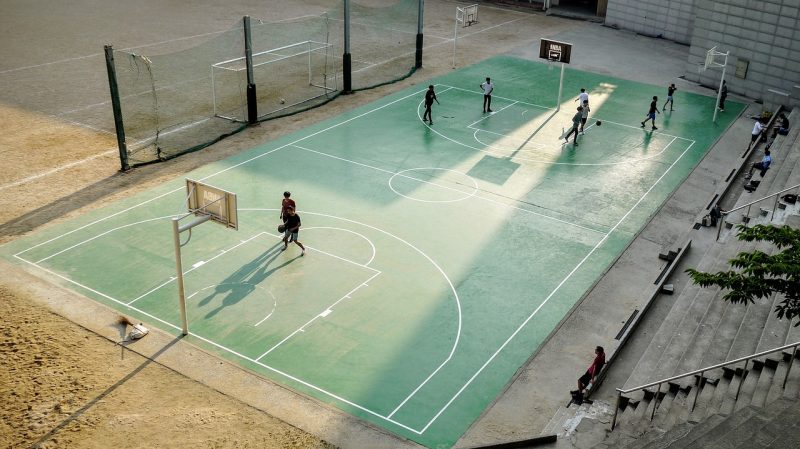 The youths game in most of the nations is Basketball.It is popular in mainly America.The world cup is governed by FIBA.It is also organized in every 4 years of time. The current champions are the United States of America with tied with Yugoslavia with 5 titles.The estimated fans are more than 410 million.