Programming languages are one of the essential factors for the development of software  and applications. In the field of computer technology, the programming is the backbone.

Nowadays every sector needs programmers because they want to develop their own programs for their official uses and some other purpose. Believe me, coding skills are in high demand with the programming jobs.

These days the highest paying job is programming then the doctors. 10 Best Programming Languages You Should Learn

Java is a general-purpose computer programming language that is concurrent, class-based, object-oriented. Java inherits its object-oriented features from C++.

Java language was created by James Gosling, a software developer at Sun Microsystems, in the 1990s.

It is one of the most popular and most demanded programming language by the use of Java you can able to make web apps, mobile apps, android programming & enterprises software and much more.

C is very powerful high-level programming language which can also be used for developing robust applications and system programming.

Most of the popular Operating System such as LINUX, UNIX, MINIX and many of the system application programs are written in C.

C is very typical and general purpose programming language for students and academic, for this most of the schools, colleges and universities have a course in C programming in their syllabus.

C++ is the high-level programming with the object-oriented features. This inherits some features of C Language. C++ is the enhanced form of C Language, there are lots of changes in C++.

Pronounced as C-Sharp, C# (C-sharp) is high-level programming language developed by Microsoft. It is the totally combined principle of C Language and C++.

It comes under .NET framework. C# is general purpose, rich and supports various computing devices. It is widely used in Application development.

It is the main programming language used by Apple for the OS X and iOS operating systems, and their respective application programming interfaces (APIs), Cocoa and Cocoa Touch.

If you don’t believe then there are lots of web projects which are made by using PHP i.e Facebook and many others.

JavaScript is the of the popular client side scripting language which Is developed by Netscape.

JavaScript inherits the features from C syntax. If you C language then JavaScript is nothing. It is an essential programming language for web projects.

JavaScript is also widely used to develop the plugins.

Python is a rich and general purpose, high-level, server-side scripting language for websites and mobile apps.

Which supports multiple programming paradigms such as procedural, object-oriented. Python is very rich in a library and the syntax of python is very easy and have fewer lines of code.

There are lots of web app, web project which is done by using Python Instagram, Pinterest, and Rdio through its associated web framework, Django, and is used by Google, Yahoo! and NASA.

Ruby is very simple to use means its syntax is very easy simple and not long, it fairly has few lines of code and syntax.

It is most commonly used for its “Query” function, which searches informational databases SQL is used to communicate with a database.

According to ANSI (American National Standards Institute), it is the standard language for relational database management systems. 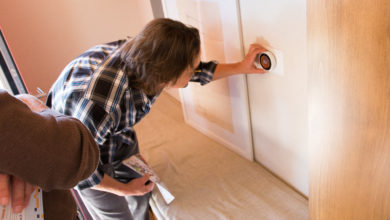 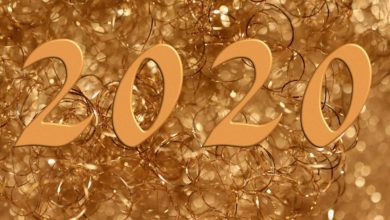 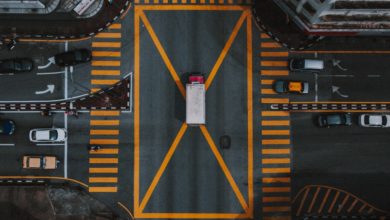 Strategies To Streamline Your Daily Operation 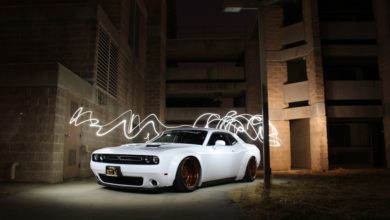 How To Tune Up a Muscle Car