Powers of Infinity Gems (MCU): In this very article, we are going to talk about the power of infinity gems or soul gems; Before you go through this article you will have to watch Avengers Infinity War and get to know what Thanos did to the Avengers and to Half of The Universe in just snap of his fingers;

In Avengers: Infinity War: We’ve seen that Iron Man, Thor, The Hulk and the rest of the Avengers unite to take on the most powerful enemy of the universe – The Thanos; He was on a mission to collect all six Infinity Stones to get all powers he wanted;

The fate of the planet and existence itself has never been more uncertain as everything the Avengers have fought for has led up to this moment.

What are Infinity Gems?

In MCU (Marvel Comic Universe) Infinity Gems, originally referred to as a Soul Gems but later that they have referred as Infinity Stones; There are Six Pairs of Infinity Stones in Marvel comics and they all have different powers;

Whoever uses all six Gems or Infinity stones S/He will gain the different states like Omnipotence, Omnipresence, and Omniscience; The primary Infinity Gems are listed below;

In Marvel Comics storyline there is the 7th gem that they have added; The Gems play a prominent role in the first three phases of the Marvel Cinematic Universe, in which they are known as the Infinity Stones. 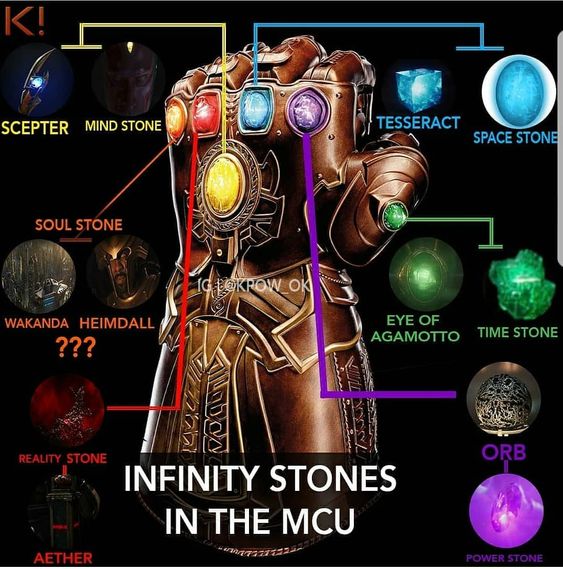 Infinity Gems: When the Infinity Gauntlet is complete, each stone grants it the following abilities:

First of all, let me make few terminologies clear;

In Marvel Comics Thanos get’s almost “Nigh Omnipotence” when he gets the Infinity Gauntlet; Which gives him great power to hold and the almost state of Omnipotence;

What is Infinity Gauntlet? 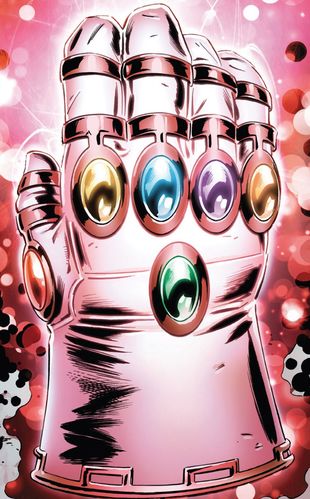 The Infinity Gauntlet is the item which was designed to hold all the Infinity Stones or Infinity Gems; Which as are better known as a source of different powers or “Soul Gems”;

When used in combination their already impressive powers make the wearer able to do anything they want.

One thing the Infinity Gauntlet cannot do is work outside the Universe it comes from. The Gauntlet from 616 will only work in the 616 universe so on and so forth. It is also incapable of being used to destroy itself.

Shawn Mendes In My Blood Lyrics 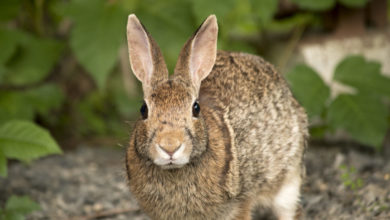 “How many animals are going towards the river?”