Comparing The Tata Ace And The Ashok Leyland Dost

It would be hard to pick out the truck or vehicle with the best possible features, and it is more practical to choose the one model that has the most advantages to the customer. And often it is a tradeoff between the most desirable parts of a mini-truck and what can be avoided. Here an attempt is being made to compare the most necessary features of a commercial mini-truck so that the customer can know what he gets with each of the packages.

This would probably be the most powerful feature of a mini-truck and more so if it is going to be used for the long distance hauling. Lack of raw power can be compensated by having the ability to work out a good output and under all sorts of conditions too. Often with drivers, they do not have much of an option to choose from in terms of the terrain or the conditions of the roads.

The Tata Ace is powered by a diesel workhorse that can pump out a 16 bhp at its peak.  The use of a common rail direct injection method to route the fuel to the cylinders does bring a smooth set of operations without much of a clatter. As for the Dost, it is powered by a very eco-friendly CNG mover that can give out a good 42 bhp of power at the tires. But the massive increase in power comes with a larger capacity engine which would necessarily mean burning more fuel to go from place to place.

It is the gearbox that transmits power from the engine to the wheels, and here both the mini-trucks are fitted out with a manual transmission that has 5 Speed ratios. There is enough torque available at the ends of the shaft to be able to pull out of the toughest climbs. The Dost because of its higher engine displacement can produce the much-needed turning power more efficiently than the Tata Ace.

How much a vehicle and particularly a commercial mini-truck give to the liter of fuel does in effect decide on the very success of the vehicle in the Indian markets. The Dost with its 1500 cc engine displacement can be rather lavish on the fuel consumption as compared to the Tata vehicle. But more significantly, the cost of CNG is much more affordable compared to the relatively higher cost of the diesel fuel. Then there is the added advantage of lowered maintenance from the Dost.

Taking into consideration the Ashok Leyland Dost price comparison, both the mini-trucks are closely priced to each other, there is a slight advantage possessed by the Ace. But the higher cost of purchasing the Dost can be compensated by the lowered operating costs of the CNG powered vehicle. On the whole, the diesel engines are a lot harder and expensive to maintain as compared to the CNG ones. Even the routine oil changes and attention tends to be much dearer too.

There is not much to tell the quality of the cabins in both the models. The current trends to use safety features in the commercial vehicles that are comparable to the passenger cars have ensured that both the mini-truck models are well taken care of. From the material used to form the seats to the upper roof cover, there is not much to differentiate the two vehicles.

The Dost comes equipped with a power steering which can be rather a useful thing to have around. It takes the muscle power out of steering the vehicle.

The Ashok Leyland Dost has a much bigger and broader loading platform. It is also the lower of the two in height as well. Hence it is easier to load and unload the mini-truck comparatively. Despite the considerable difference in the loading area, the increase in load-bearing capacity is only about a 20% higher than the Ace to the Dost.

The differences between the performances of the two mini-trucks are more minor in nature than a significant issue. It is for the customer to take the final call as to go for the Dost or the Ace. Regarding the appearance and build quality, the two models stand apart as being futuristic in approach and can be counted to perform during the crunch situations. 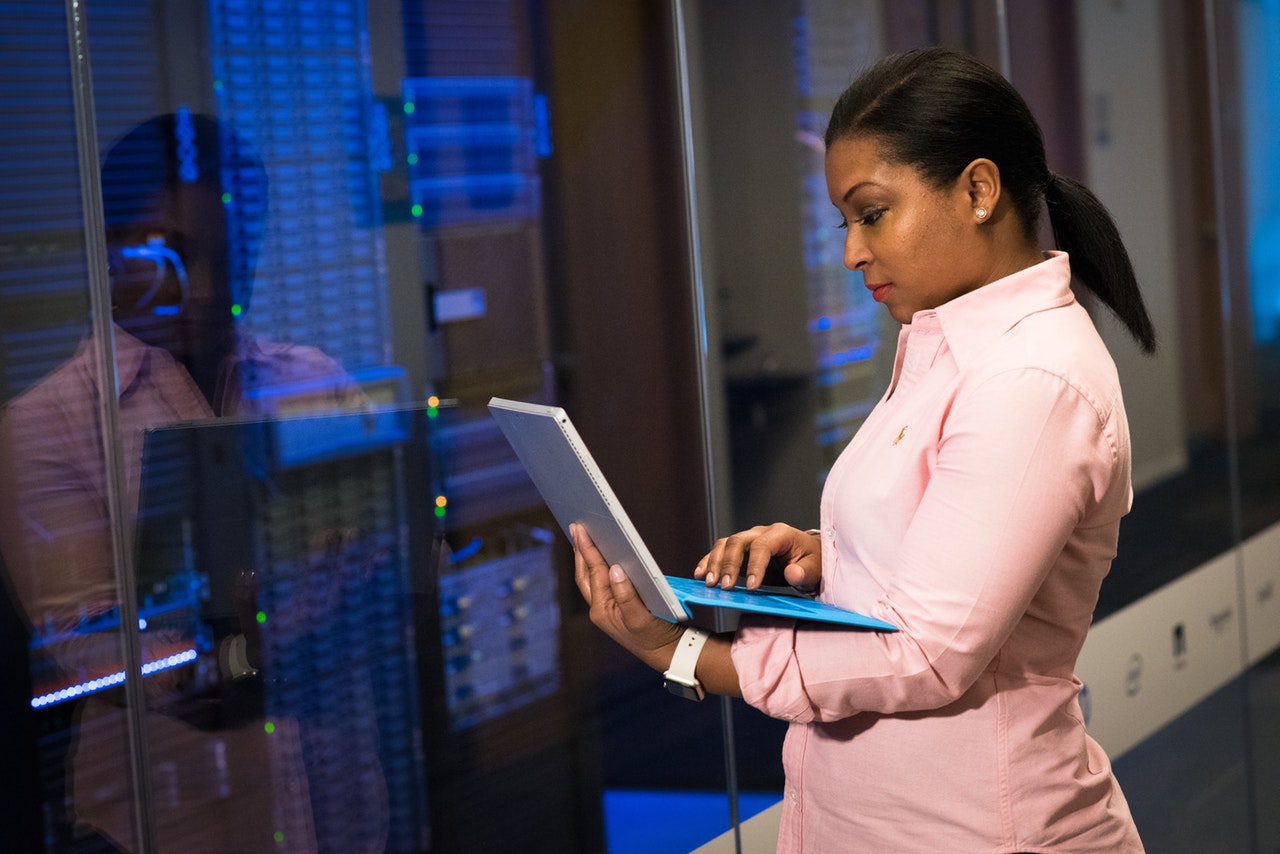 How to Choose the Right Web Hosting Service? 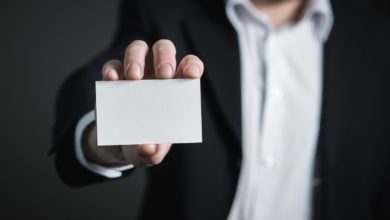 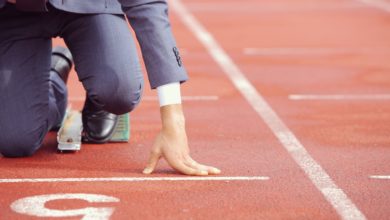 Tech Talk – How To Prepare Your Business For The Year Ahead