The MediaTek Dimensity 900 processor and 6.7-inch AMOLED screen of the Samsung Galaxy M53 5G are both 120Hz refresh rate displays. A 5000mAH battery with a 25W charging speed is also included in the specs, as is a quad camera configuration on the back with a 108MO primary sensor and a 32MP front selfie camera.

In our previous articles we have discussed about check those out as well.

The 120Hz Full HD+ Super AMOLED plus display on the Galaxy M53 5G is the same as the one on the M52, and it’s just as stunning this time around thanks to its rich colors, excellent brightness levels (though nothing record-breaking), deep blacks, and broad viewing angles. Yes, we do say that about a lot of Samsung smartphones, but it is to be expected given the AMOLED screens used by the brand.

The majority of the features you would find on today’s mid-range Samsung smartphones are available on the Galaxy M53 5G, which ships with Android 12 and Samsung’s One UI 4.1 out of the box.  As a result, the update support won’t be as good as what Samsung provides for some of its A series phones.

One word best describes the photography experience with Galaxy M53 5G is unsatisfactory. On paper, the 108MP main camera on the back looks fantastic, but in practice, it doesn’t produce images that are any better than those from Samsung phones with 64MP cameras, including the M52 5G.

A really attractive phone, the Galaxy M53 5G. When you pick up this phone and notice how impressively elegant it is, you quickly forget that you are missing a headphone port and that the battery is smaller than what you would often anticipate from M series phones.

One of the greatest Samsung M series phones last year was the Galaxy M52 5G, and just six months later, Samsung has released the Galaxy M52 5G’s replacement. But in terms of specifications, the Samsung Galaxy M53 5G isn’t really an upgrade. The MediaTek Dimensity 900 chipset, which is less potent than the Snapdragon 778G chipset found inside the M52, is used even though it adds a fourth camera to the back and switches the main camera from the M52’s 64MP to a 108MP one. 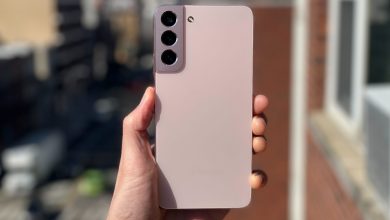 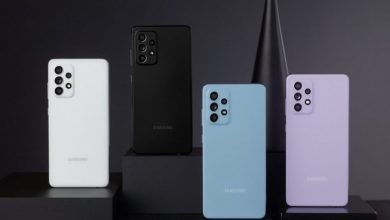 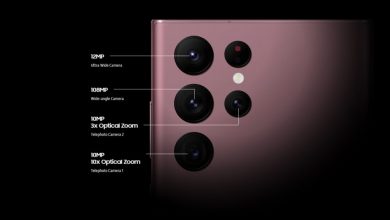 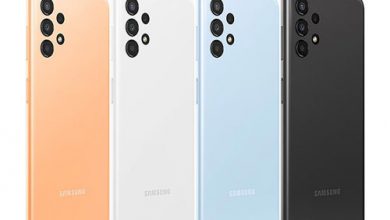