The original World Trade Center was a large complex of seven buildings in Lower Manhattan, New York City, United States. It featured the landmark Twin Towers, which opened on April 4, 1973 and were destroyed in 2001 during the September 11 attacks.

On September 11, 2001, 19 militants associated with the Islamic extremist group al-Qaeda hijacked four airplanes and carried out suicide attacks against targets in the United States.

Two of the planes were flown into the twin towers of the World Trade Center in New York City, a third plane hit the Pentagon just outside Washington, D.C., and the fourth plane crashed in a field in Pennsylvania.

Almost 3,000 people were killed during the 9/11 terrorist attacks, which triggered major U.S. initiatives to combat terrorism and defined the presidency of George W. Bush.

How many people were killed in 911?

During the September 11 attacks of 2001, 2,996 people were killed (including the 19 Islamic terrorists) and more than 6,000 others injured. These immediate deaths included 265 on the four planes (including the terrorists), 2,606 in the World Trade Center and in the surrounding area, and 125 at the Pentagon.

Which planes were hijacked on 911?

American Airlines Flight 11: a Boeing 767 aircraft, departed Logan Airport at 7:59 a.m. en route to Los Angeles with a crew of 11 and 76 passengers, not including five hijackers. The hijackers flew the plane into the northern facade of the North Tower of the World Trade Center in New York City at 8:46 a.m.

How to Find Your Own Trading Mentor 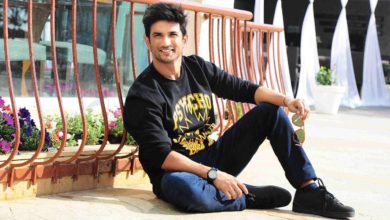 Please Try to Understand What is Depression [Opinion] 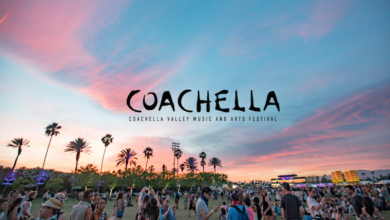 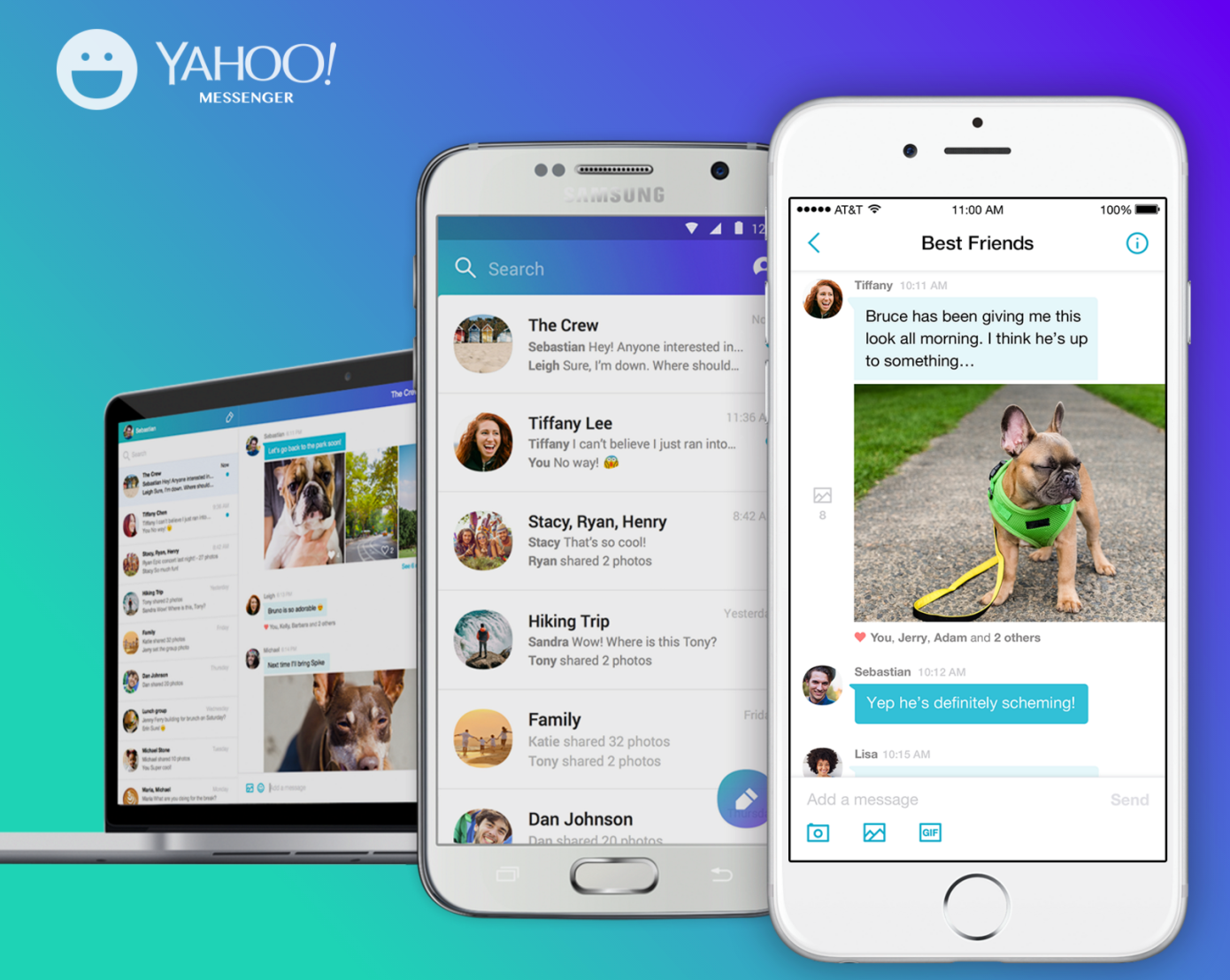