In the video sharing industry, there are many competitors and one of them is Facebook;

Read: 5 Reasons Why Grammarly is “Perfect” for Content Writers

Facebook is also becoming bigger and bigger day by day, they have even launched the Facebook for creators platform where users can upload their videos and they can make money from Facebook as well;

Now that feature it will be a great success for Facebook and they will become the biggest competitor in the online video sharing industry;

“Creators are right at the intersection of everything we think is pretty unique about Facebook.” And after CEO Mark Zuckerberg declared on this month’s earnings call that “time well spent” via video is Facebook’s new objective, the Creator app could help it make Facebook video a lot less isolating than watching TV.

We would like to Place Daily Motion on 2nd position and there is no doubt it one of the most popular platforms after YouTube and Facebook.

Dailymotion will the best and first replacement for YouTube. It is also known as the second best video platform in the world. But many people even don’t know that this website exists.

In this list, Vimeo comes in the 3rd place and if you don’t know then Vimeo has been around as long as YouTube. Still, many people around the world are unknown.

Vimeo is a video-sharing website in which users can upload, share and view videos. It was the first video sharing site to support high-definition video. Vimeo was founded in November 2004 by Jake Lodwick and Zach Klein

Those who use it even claimed that it is way better than YouTube. With billions of viewers every year and increasing day by day this website is getting popular each day.

Though there are some restrictions and limitation that may be the downfall of Vimeo. The upload is limited only up to 500MB per week though it can be upgraded to 5GB after some monthly payment. But 5GB is nothing as compared to YouTube. But it is worth to visit.

If you want to about the history of Metacafe then it was the first video platform on the website and it’s existence is older than YouTube. Metacafe is a video platform that provides you the ability to upload long hour’s videos. If you are looking a site to upload a 24 hour long video then Metacafe is your place.

Metacafe is a video-sharing website that specializes in short-form video entertainment in the categories of movies, video games, sports, music and TV. The company was headquartered in San Francisco, California, with an office in Los Angeles.

It might be interesting for you because Flickr is the photo sharing website. And you would say why this guy has this on best video sharing websites lists; Then I would say that there is option where you can upload video up to 90 seconds on Flickr and which is quite an interesting feature of this website because not every creator wants to upload an hour video or may be lower than that;

Flickr is an image hosting service and video hosting service. It was created by Ludicorp in 2004. It has changed ownership several times and has been owned by SmugMug since April 2018.

If you are crazy for live videos and love to watch them then LiveLeak is the place for you. If you spend some decent amount of time here than this might become your one of the favorite places.

Veoh make to the 7th position on this list and we would say this is another great alternative and similar sites like YouTube. Veoh features wide range of various contents like full episodes, or clips of different movies. It also has different contents related to music worldwide. This site also features a clean user interface and has lots of social features that increases the social engagement along with different communists and forums.

Veoh is an Internet television company based in San Diego, California. It allows users to find and watch major studio content, independent productions and user-generated material. The company is a subsidiary of Israeli start-up Qlipso.

Twitch for content uploader is great platform and it has became a favorite for viewers. Whose strict motto is to watch gaming videos and nothing else. For millions of internet users out there, Twitch is ideal for viewing ‘live broadcasting’ videos but its popularity is very pale as opposed to YouTube.

Twitch is a live streaming video platform owned by Twitch Interactive, a subsidiary of Amazon. Introduced in June 2011 as a spin-off of the general-interest streaming platform

And D.tube is owned by Steemit is a blogging and social networking website that uses its Steem blockchain-based … Steemit includes third-party applications, such as d.tube, a decentralized video platform based on the InterPlanetary File System (IPFS) protocol.

We would like to Photobucket on this list as well it’s because this is also a amazing image and video sharing platform, which is similar to Flickr.

There 10 places are the best as a YouTube alternative; Let us know in the comment section which one is your favorite and why; We would like to hear from you guys to know more in detail about your experience on these platforms; 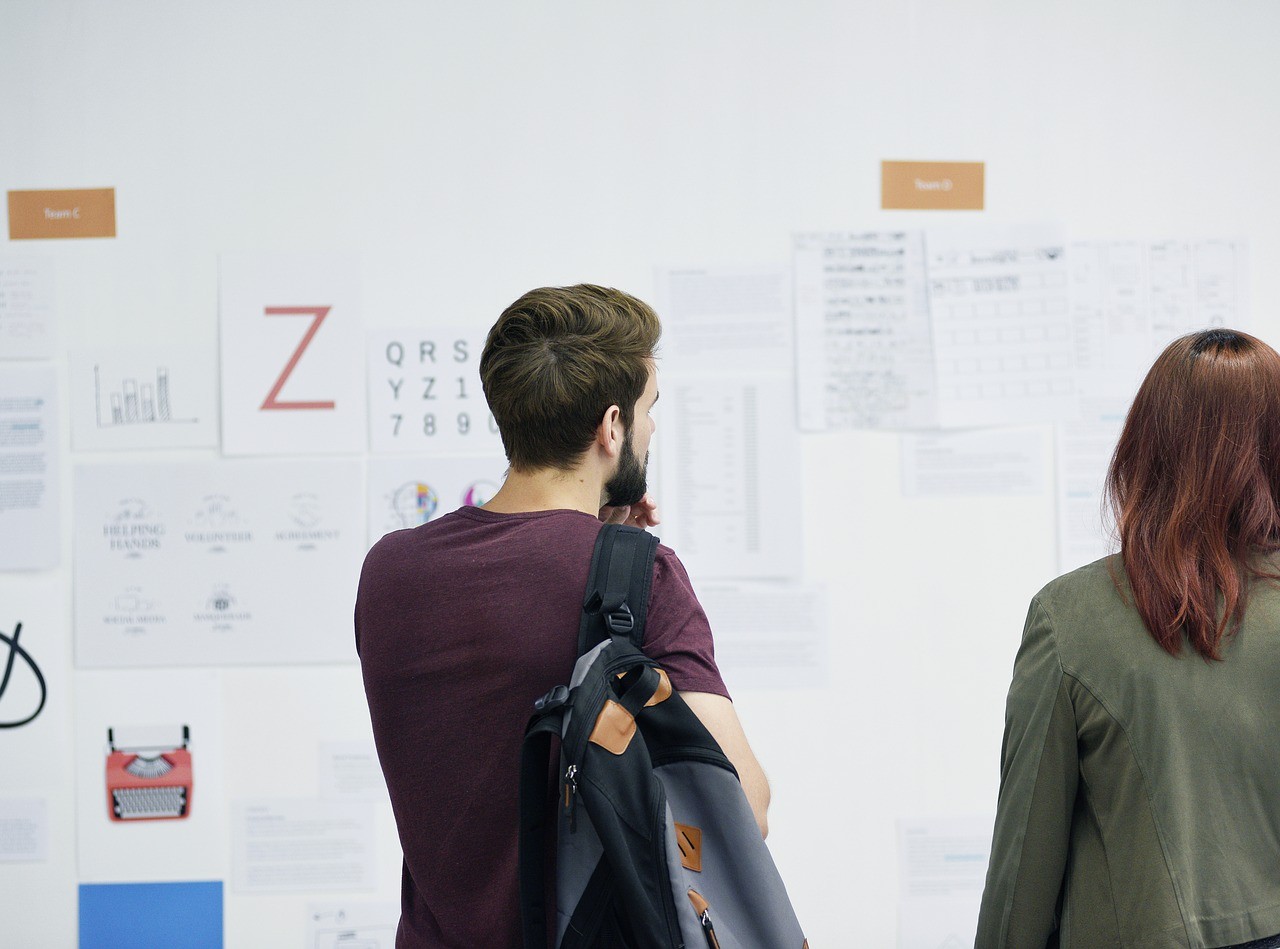 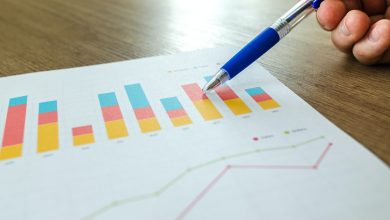