We know that you guys are really familiar with the computer but we bet you might not know these interesting facts about computers.

Let’s discuss What is a computer?

A computer is a device that can be instructed to carry out sequences of arithmetic or logical operations automatically via computer programming. Modern computers have the ability to follow generalized sets of operations, called programs. These programs enable computers to perform an extremely wide range of tasks.

And the computer is one of the powerful machines that can work faster than the human brain. Isn’t it cool and amazing?

These listed facts about computer are history based as well as newly researched make sure you check them all. 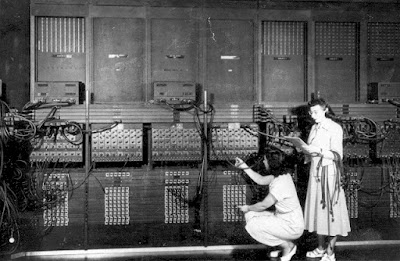 What do you think about those interesting facts about computers? Let us know in the comment section. We would like to know if we missed anything or what?

Send these Best Happy Dussehra Wishes to Your Family 2022 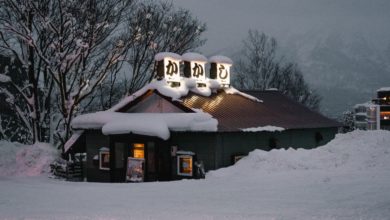 Five Causes Why You Have a Cold Sore Outbreak 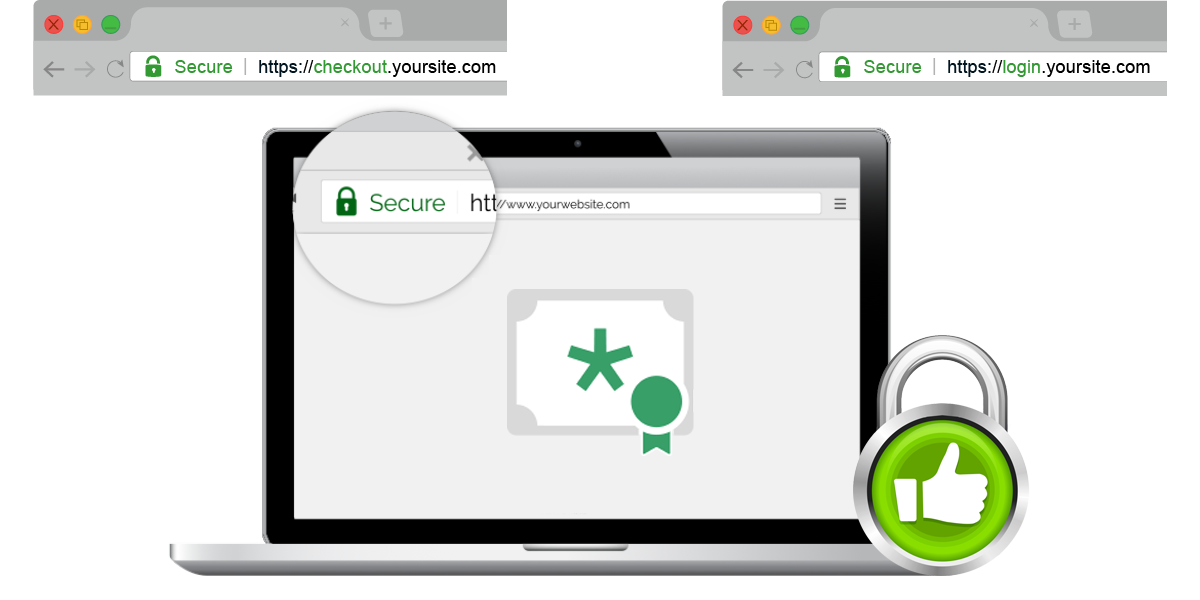 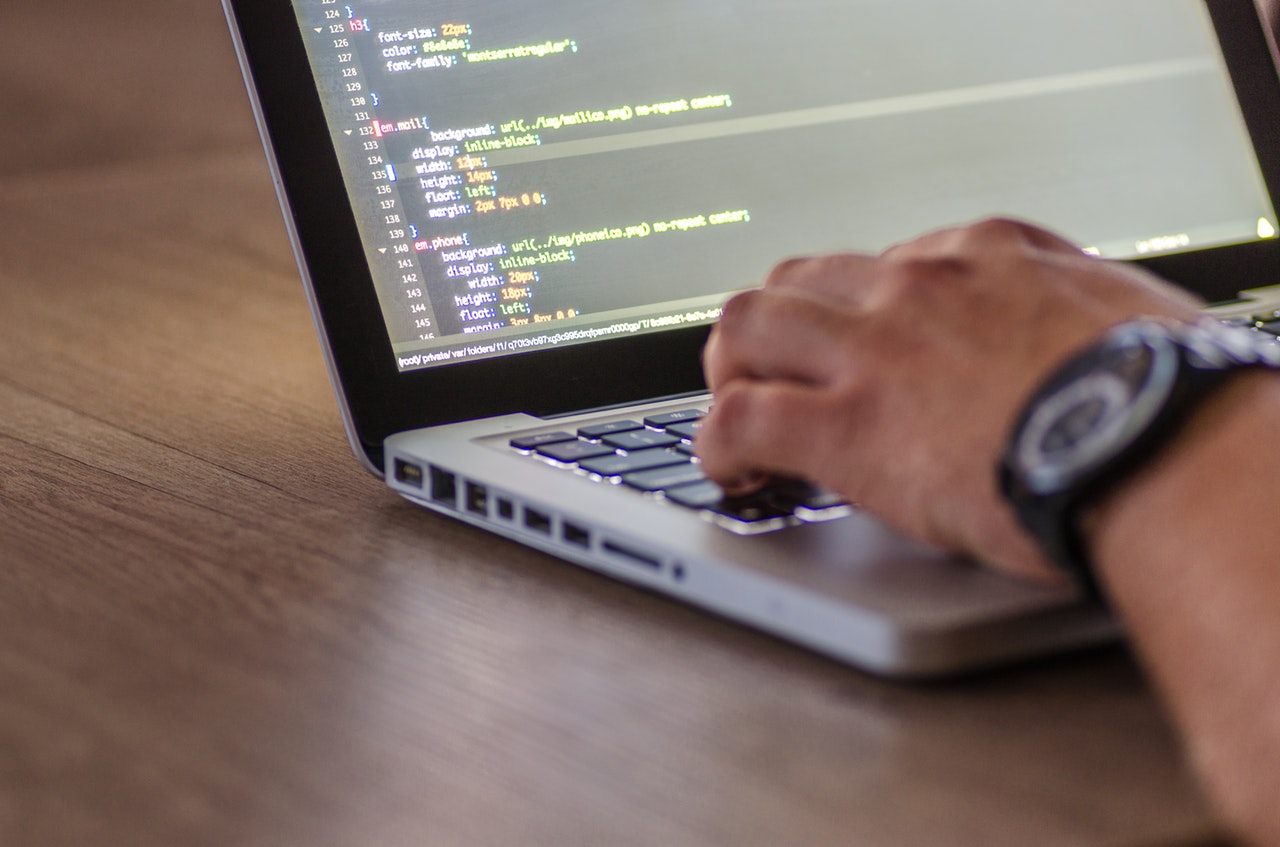 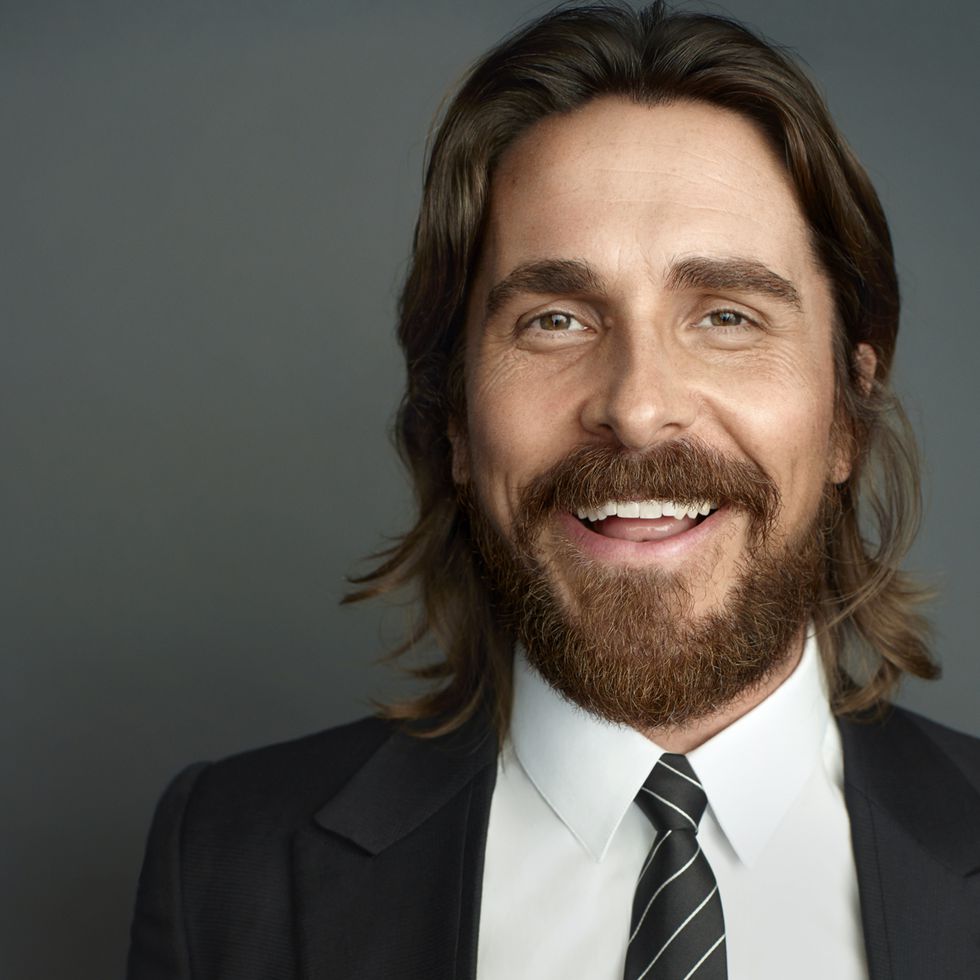