It’s fact that over the past few years, mobile phones have become a kind of addition to everyone. Mostly the use they are more influenced by mobile phones. I would say it’s almost impossible to imagine life without mobile phones.

But in this very article, you are going to find out 17 unknown facts about mobile phones and those will absolutely shock you. These 17 facts might surprise you if you are reading those for the first time. 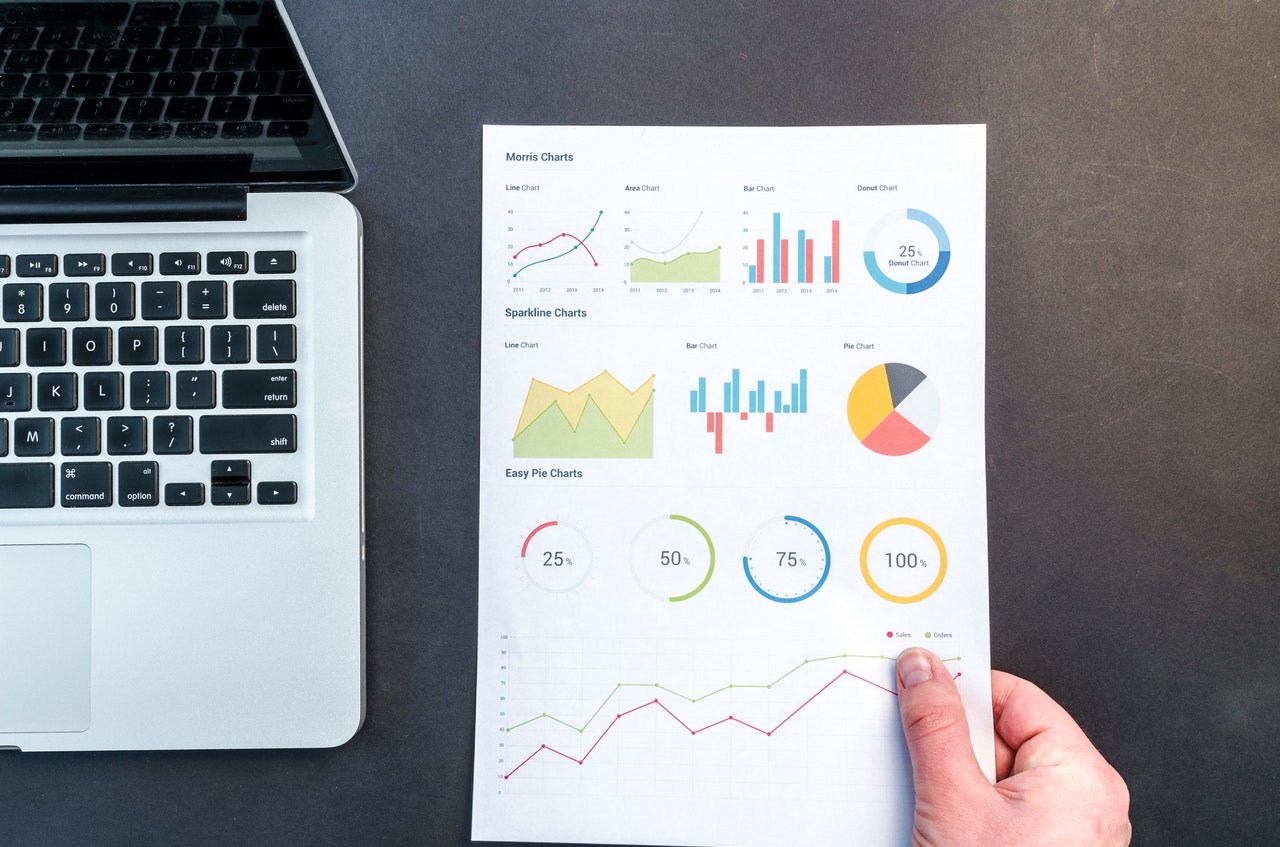 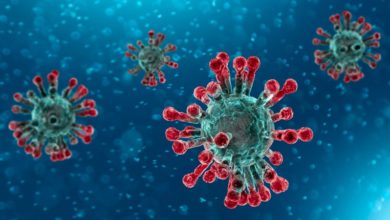 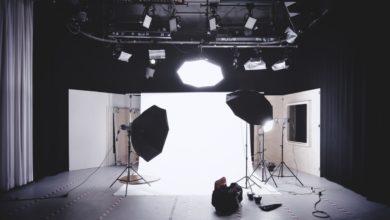 7 Things You Need To Consider Before Getting a Studio 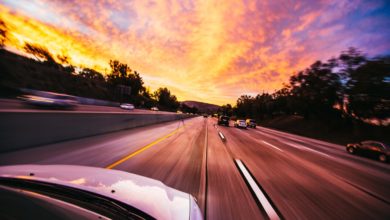