Recent news and updates have been floating around and say that India banned more than 100 mobile applications including the popular mobile gaming app PUBG.

In the first round of the banning process, they banned 59 Chinese apps. These activities clearly show that they are fighting against the China India border issue. Which started months ago and over 20 Indian soldiers have died.

Here is the list of apps the Indian Government has banned. There are so many apps that are related to China but there are some apps those are outside China too.

It’s okay the government has the right to ban anything in their country. But If we think another way they have banned PUBG which has a strong player base in India’s strong community in India. Where people are addicted to it. Banning that particular app could make an some impact on India Youths.

We are defending that this is very wrong to ban these apps, that’s really great step, these apps may be using users’ personal data for some of their personal benefits. We will talk about the effects of banning these apps on China and India both on our next articles, stay tuned. 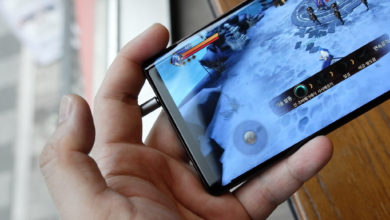 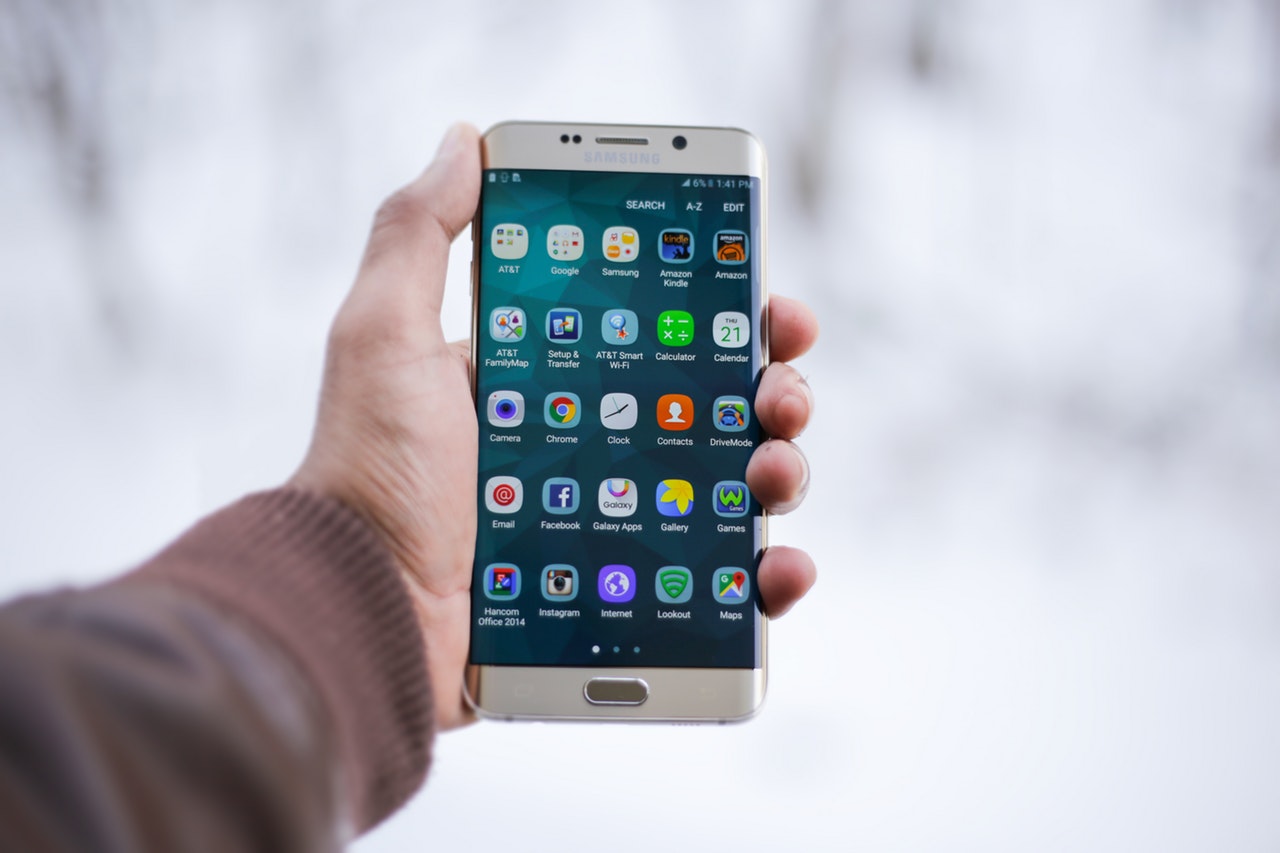