We will pay attention to such characteristics of launchers as lightness, free-of-charge, and availability of themes. If the Russian language is included with the launcher – note additionally. Also reveal other features, if any, will be found. Make sure you stay tuned with us.

So, we present you the top launchers for Android:

An original Android launcher with the Russian-language interface, flexible personalization, intuitive gestures, bright effects and the ability to backup settings is enough.

Nova Launcher supports gestures on the desktop, displays on the dock-panel counters of unread messages of most messengers. The function is implemented thanks to the plug-in Tesla unread. In addition, Nova allows you to flexibly configure the application menu “by user”. From other features of the organization of space – you can create folders to group applications, switch between horizontal and vertical scrolling, and hide applications from the desktop on your phone.

After installing the Nova Launcher application, you can modify the desktop and application menu of the Android smartphone. The color scheme of the launcher supports a thin color setting, and the grid sizes vary from 2×2 to 12×12. The docking bar at the bottom of the phone screen scrolls easily, the number of panels varies, you can drag-and-drop the required labels and widgets. Download Nova Launcher from Play Store.

Read: Advantages and Disadvantages of Rooting an Android Smartphone

Fast, smooth and easily customizable launcher for Android devices. Apex Launcher has multiple settings for customization. The owner is able to choose the number of desktops and adjust the size of the grid. Desktops and application menus support circular or elastic scrolling.

Launcher allows you to run some functions with gestures, change the transparency of the background in applications, enable and disable scrolling of wallpapers. With the desktop lock function, you can prevent new objects from being added and the position of the old ones changed.

The appearance of the icons and the sizes of all widgets can be changed, applications on the device – group by folder, adding icons in unlimited quantities.

The dock is controlled with gestures, scrolling is implemented for quick access to important applications. Apex Launcher supports all interfaces. Where can I download the latest version of Apex Launcher? To download apex launcher apk go to Apkwebs.com.

One of the most popular Android launchers on Google Play. GO Launcher EX is an extended version of the classic GO Launcher. It is characterized by high speed and smooth interface, an abundance of settings and stylish themes.

In the display settings, you can set the scrolling speed to adjust the smoothness of the movement between the displays. By holding the application icon, you can call the context menu. On the screen and on the dock control is carried out with the help of gestures.

GO Launcher EX allows you to resize all widgets and supports scrolling settings for desktops and application menus. The launcher has its own widgets for the most comfortable organization of work with the device. For the most convenient placement of elements, different grids are used.

Read: 7 Reasons You Need a Digital Marketing For Your Business

A simple Android launcher with the possibility of fine tuning, the appearance of which is taken from the design of Android Ice Cream Sandwich and KitKat, which can be run on earlier or later versions of Android.

Holo Launcher completely repeats the appearance of Android 4.0.4: the appearance of icons, tabs, folders, paths, etc. The maximum number of available desktops for the user is 9, the grid for installing widgets has the largest size of 10×10. For portrait and landscape mode, you can customize the grids.

Dock and widgets easily scroll, on the desktop and in the application menu you can enable infinite scrolling). In the dock, you can set up to 7 icons and create up to 3 pages for quick access to frequently used applications.

Holo Launcher supports the management of gestures, as well as creating a backup for the settings and shortcuts on the desktop for later data recovery.

Next Launcher 3D Shell Lite has the status of the world’s first 3D launcher with a flexible interface and bright effects. Judging by the reviews, this is one of the best 3d-launchers for Android OS in general.

The program supports the work with gestures: in the settings of Next Launcher 3D Shell Lite there are 9 basic gestures, and also there is the possibility of creating your own.

During switching between screens, users can observe the original 3D effects (fabric, crystal, etc.). Also, beautiful effects are observed during the change of desktops, screens in the application menu, opening folders. Next Launcher 3D Shell Lite has built-in 3D widgets, created specifically for this application.

A powerful built-in application manager allows you to quickly sort icons in the menu, and also add and remove programs in batches. The proprietary multifunction button Next is responsible for enabling the floating mode, fast switching effects, as well as the function of scrolling the desktops.

During the stereographic viewing of screens, the user can observe the original animation and beautiful effects.

Easy and thought-out launcher for android with an intuitive interface. APUS Launcher supports the function of speeding up the phone, just one click to clear memory, so switching between applications and the device becomes faster.

The program can determine importantly and often used by the user applications to perform “smart” sorting by folders. Right on the home screen, you can search for information on the Internet. APUS Launcher allows you to associate your own desktop with the desktop of the second half, colleague or relative, in order to share the wallpaper and share the mood with each other.

Monthly APUS community provides for its launcher free themes, allowing you to customize the home screen of the device. Download From Play Store.

A beautiful, fast and optimized launcher from the creators of the popular Clean Master application.

CM Launcher 3D helps to decorate the desktop and menu of the smartphone, enhance the confidentiality of data on the device and make using the smartphone as comfortable as possible.

Users can access more than 10,000 free themes, including 3D, customizable lock screens, application icon packs, contact module themes and live wallpapers, which allow flexible individual settings of the appearance of the launcher. If none of the proposed topics are to your liking, it’s easy to create your own theme.

The launcher has a smart screen lock, a function to hide applications, as well as photographing an attacker, which allows you to maximize the privacy of data on the device.

Read: Advantages and Disadvantages of Technology in General Life

Conclusion: which of the Android launchers is the best?

The most beautiful launcher for Android is Next Launcher 3D Shell. He has tremendous 3D effects and themes that hardly anyone will remain indifferent.

The easiest and fastest is the APUS launcher, who is unrivaled in terms of speed indicators.

CM Launcher 3D becomes the leader in the largest number of topics. For this launcher already created more than 30 thousand different skins and their number is growing every day. Bonus Launcher is iLauncher for android, it’s the awesome feature of iPhone for android smarphone. You can download iLauncher Apk for make your phone icon like iPhone.

Still using Blogger? This is how you add Feedburners Feed Count button 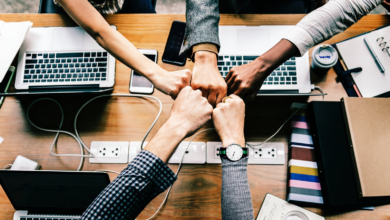 Happy Dashain Wishes in Hindi – Have a Good Dashain Festival 2022 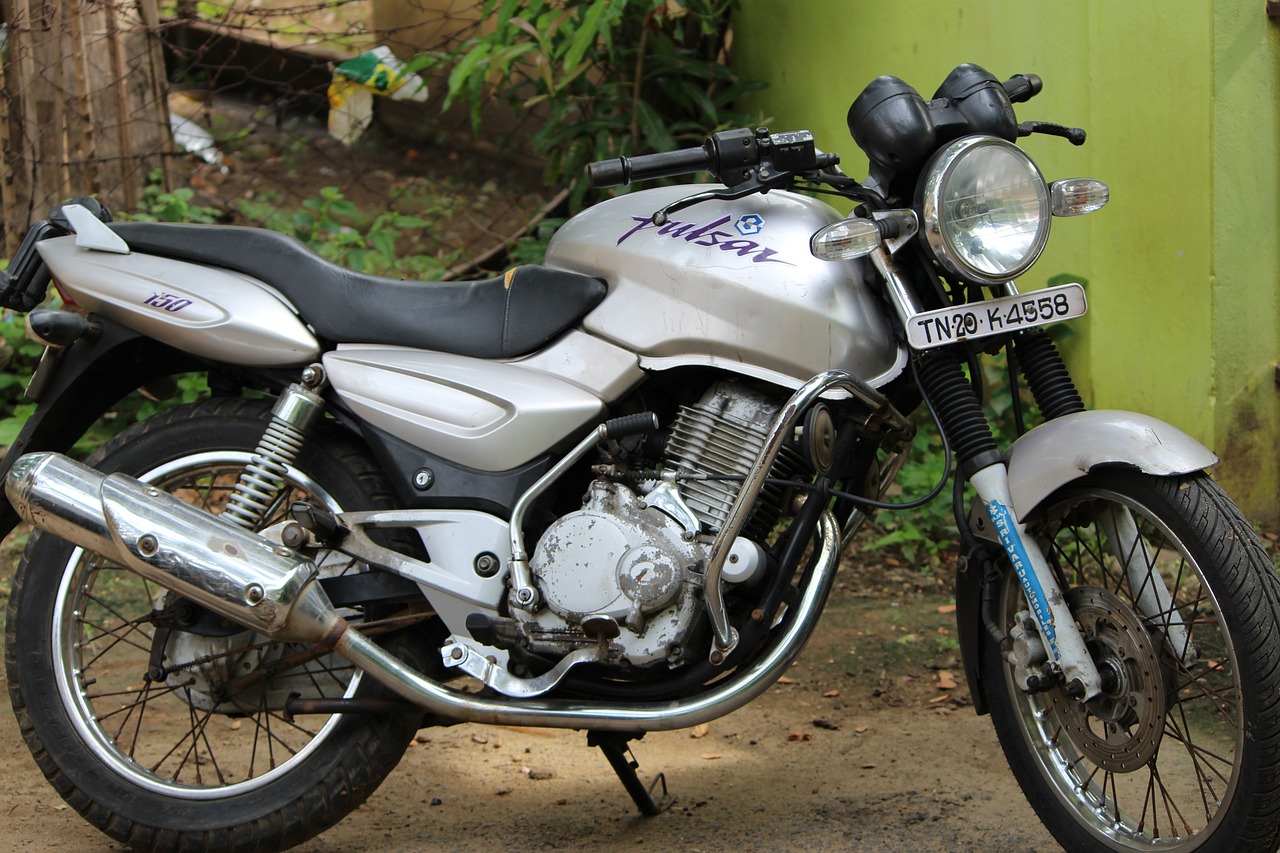