One Plus, the Chinese start-up has launched the latest flagship smartphone, “One Plus 5”, the most anticipated phone of 2017. Now with the launch of One Plus 5, in less than a year of the launch of its predecessor 3T’s launch, is now carrying forward the legacy of being a flagship killer.

It is packed with high-end specs with enough power to stand by. It has brilliant display, design, solid battery life with fast charging, fingerprint scanner, latest Android and dual camera setup.

Reasons One Plus 5 is a Killer Flagship 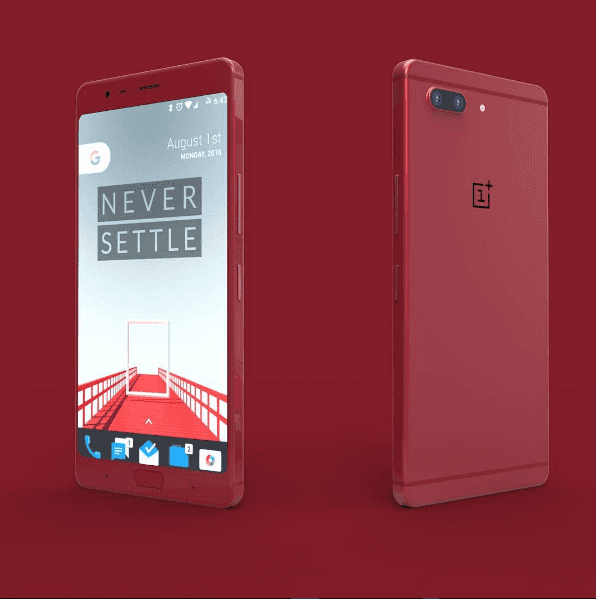 One Plus has a really great good-looking design which has anodized aluminum back which feels like sleek. It has 5.5 inches 1080 p AMOLED display which work out at pin sharp 401 pixels per inch. Although it has the large display, it is comfortable to hold in a single hand and a pleasure to use the phone.

Its design is not the most original one as it back looks similar to iPhone 7 Plus and the front is pretty much same as OnePlus 3 and 3T. It feels great in hand with the subtle curve at the back and rounded corners which is very much user-friendly than the most of the smartphones available in the market.

It has a dual camera setup at the back which is an impressive feature from One Plus 5 as it is fastest growing trends amongst smartphones manufacturers like Apple, Huawei, LG doubling up on the rear shooters. One Plus 5 has curved back which fits perfectly in the palm and 3D Gorilla glass on the front is also curved slightly, these curves make it super slim.

One Plus 5 might be the best smartphone ever built by One Plus as in speed it is not comparable to its old predecessor. It is powered by top-end Qualcomm Snapdragon 835 processor, coupled with 8 GB of RAM.

It’s a very fast phone which is surely future-proof phone to be purchased. It will never get sweat to perform the high-end intensive task and surely it will provide you a better gaming experience. It has 128 GB of storage without an SD card slot which has definitely no use after having 128 GB of storage built-in. One Plus is available with either 64 GB or 128 GB of built-in storage.

One Plus 5 – Battery Life

One Plus 5 has a solid battery life of 3300 mAh Li-Po non-removable battery. Although the One Plus has reduced the capacity of battery cell compared to its predecessor, One Plus 3T, battery life hasn’t been affected. It has a Dash Charger too which lets you charge worth of power almost 80% of charge just in half an hour.

This flagship smartphone is powered by Android 7.1.1 Nougat, running on the OxygenOS that is based on Nougat which runs extremely well on this flagship hardware. It provides best Android experience.

This smartphone also has added some features which are quite interesting and useful.

One Plus 5 – Full Specifications 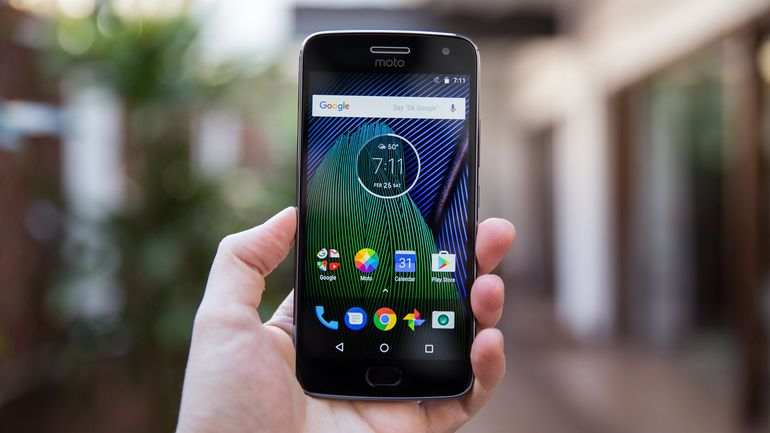 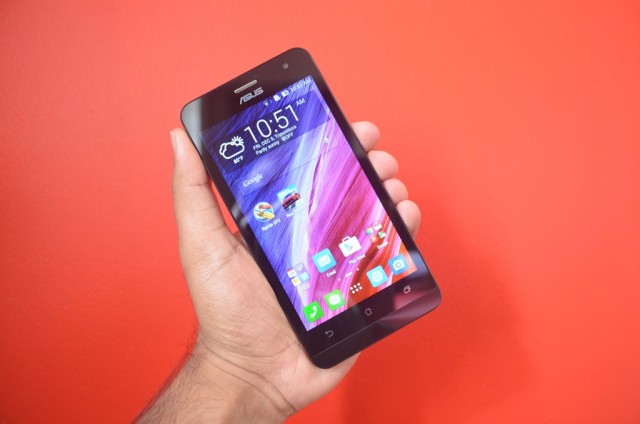 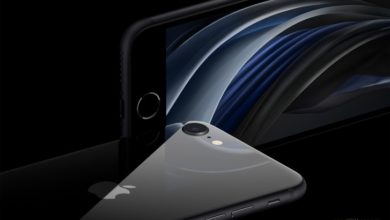