On February 6th 3:45 pm EST SpaceX launched their amazing Falcon Heavy rocket. In the nose of the rocket was STARMAN sitting in his Tesla car!

It is hoped the car will be thrown into an elliptical orbit that stretches out to Mars’ orbit around the Sun.

The car will take at least six months to travel the 200 million miles to Mars.

Years in the making, the commercial spaceflight company is preparing to launch its first Falcon Heavy rocket, which as its name implies, is a heavy-lift booster built from a core stage and two of SpaceX’s Falcon 9 recoverable rockets. According to SpaceX, when the Falcon Heavy lifts off, it will be “the most powerful operational rocket in the world by a factor of two.”

Only NASA’s Saturn V rocket, which carried six crews — and three electric cars — to the moon almost 50 years ago, could deliver more payload to orbit. (The space shuttle had more thrust at launch than the Falcon Heavy but had a lower payload capacity.)

Even though the Falcon Heavy is based on the design of the proven (and flight-proven, or reflown) Falcon 9, its configuration is new and so carries new risks. The rocket’s 27 Merlin engines must fire in unison and the two side-mounted boosters need to separate from the core — something SpaceX has never done in flight.

“Going through the sound barrier, you get supersonic shockwaves. You could have some shockwave impingement, or where two shockwaves interact and amplify the effect, that could cause a failure as it goes transonic,” said Elon Musk, SpaceX’s CEO and chief designer, in a call with reporters on Monday (Feb. 5) “Then around Max-Q, which is maximum dynamic air pressure — that is when the force on the rocket is the greatest — and that’s possibly where it could fail as well.”

“We’re worried about ice potentially falling off the upper stage onto the nose cones of the side boosters,” Musk continued. “That would be like a cannon ball coming through the nose cone. And then the separation system has not been tested in flight. We have tested everything that we could think of for the separation of those side boosters on the ground, but this is the first time it has to operate in flight.”

As such, Falcon Heavy’s success on its maiden mission is not a sure thing and so placing a satellite or some other operational payload on board wasn’t considered a prudent move. Test flights typically carry a mass simulator, taking the place of the payload in the form dead weight, like concrete or steel blocks.

“That seemed extremely boring,” Musk wrote on Twitter in December, just before revealing what would top the rocket.

“We decided to send something unusual, something that made us feel,” he said. “The payload will be an original Tesla Roadster, playing [the song] ‘Space Oddity,’ on a billion-year elliptic Mars orbit.”

‘Starman in [a] Red Roadster’
More specifically, Musk, who is also the CEO and product architect at Telsa, said it was his personal “midnight cherry” Roadster.

What is the Difference Between XAMPP and WAMP server?

WordPress SSL Settings and How to Resolve Mixed Content Warnings 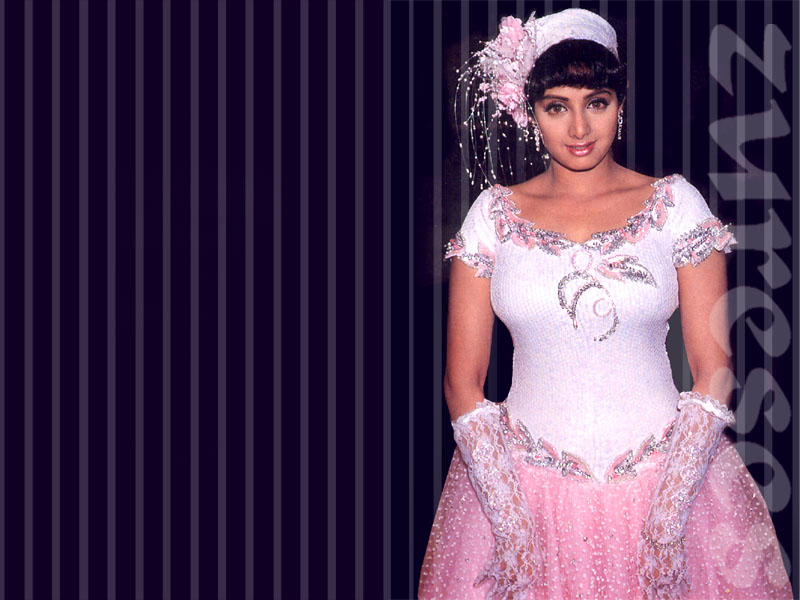 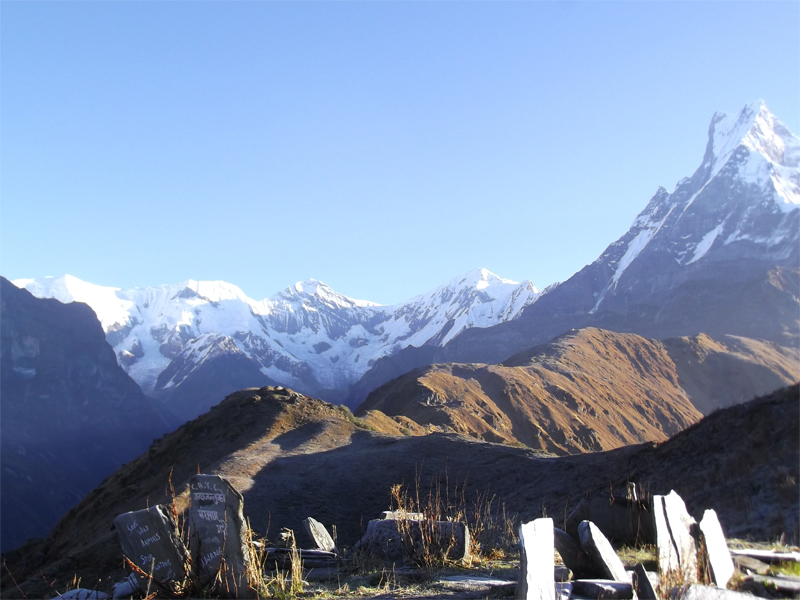 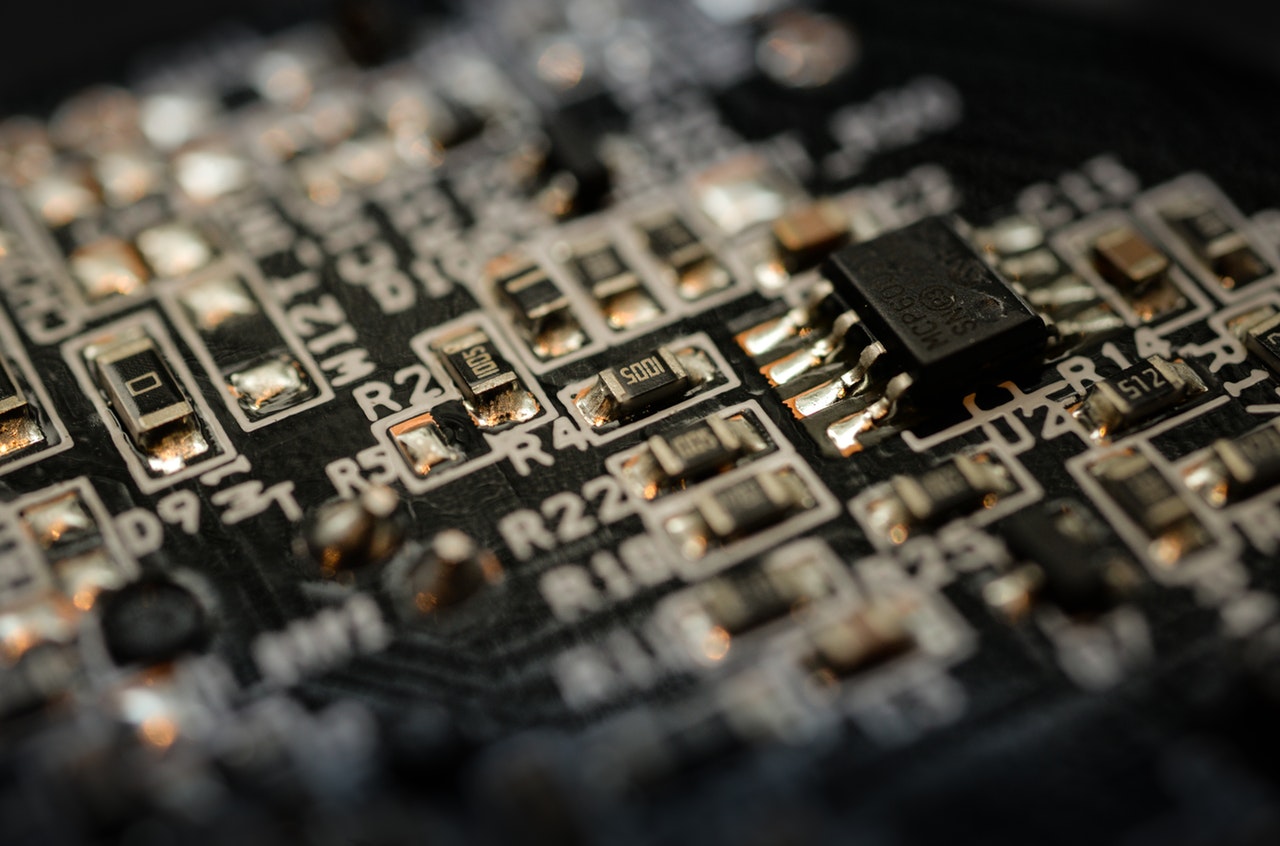