Rumors were there but they have confirmed that Google won’t release ‘Pixel Watch‘ this year. This year most probably in October they are set to release their Pixel smartphones but not the Pixel watch;

As per the news, for now, they are working with the companies who make Wear OS devices to approve designs and required and suggest some new features, they are especially focusing on the quality rather than just having a smartwatch on their gadgets list.

Google actually understanding the users perspective and they are putting their efforts to make it for users not just for them to release their gadget and leave it behind. You are seeing a slew of new Android watches with heart rate sensors and NFC chips; Google actually saw what smartwatch buyers were looking for and advised Wear OS device makers to add those features;

So I hope if Google is going as per users and consumer’s perspective then it will be worth using gadget for smartwatch lovers; Let’s wait for till next year to use this gadget; 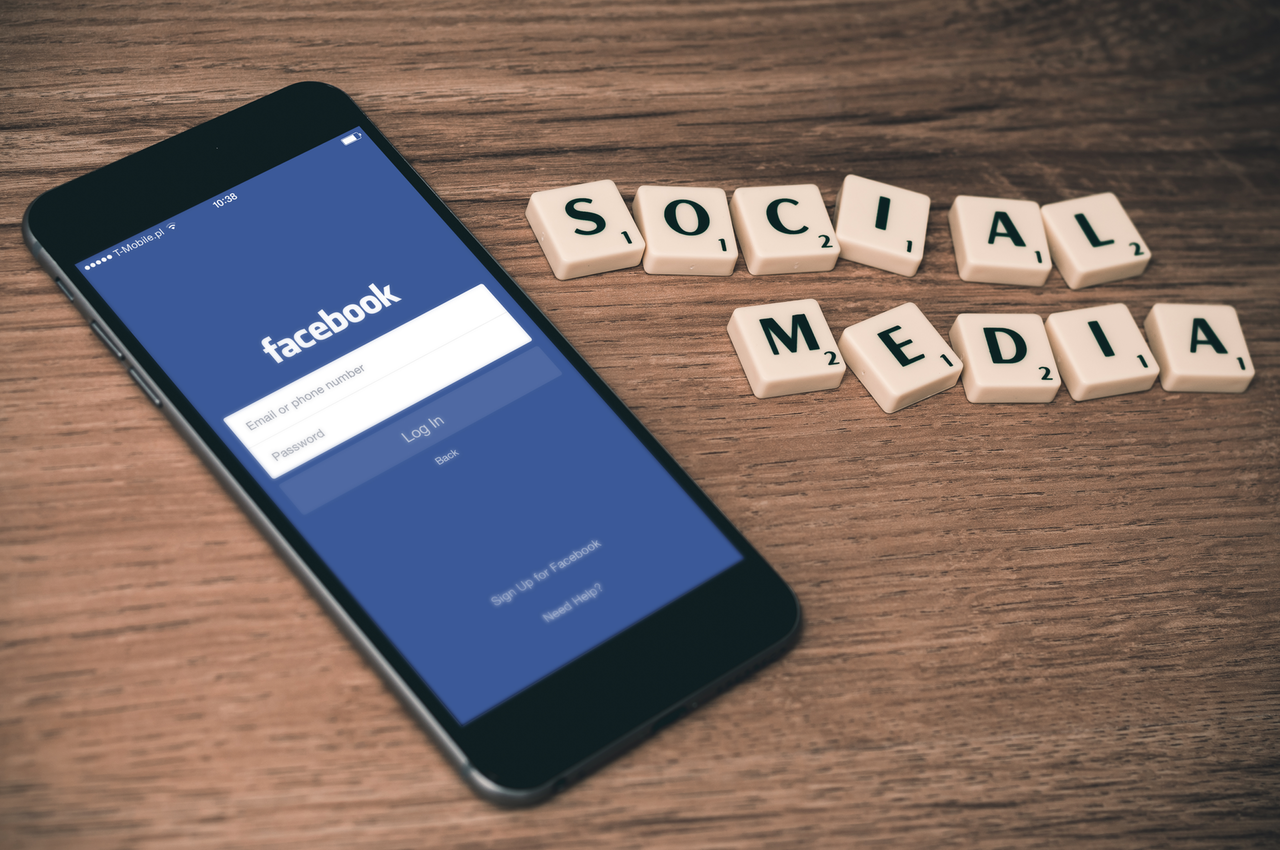 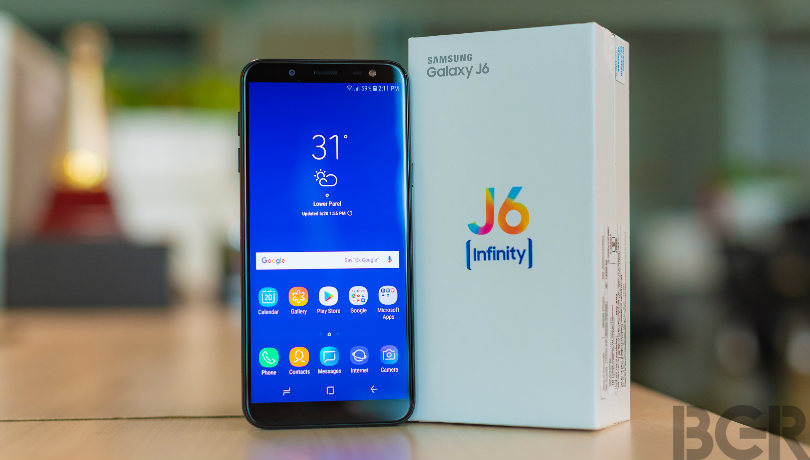 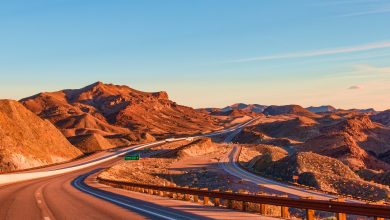 The Ultimate American Road Trip: Which Cities Should Be On Your Bucket List